Pronounced ‘eh-poh’, this species goes by many other names like udang ketak or udang kipas, xiā pó, slipper or flathead lobster. In Australia, it’s known as the Moreton Bay Bug. Thenus orientalis lives on mud or sand substrates, hiding in crevices or buried in the seabed during the day before coming out to feed at night in small groups. 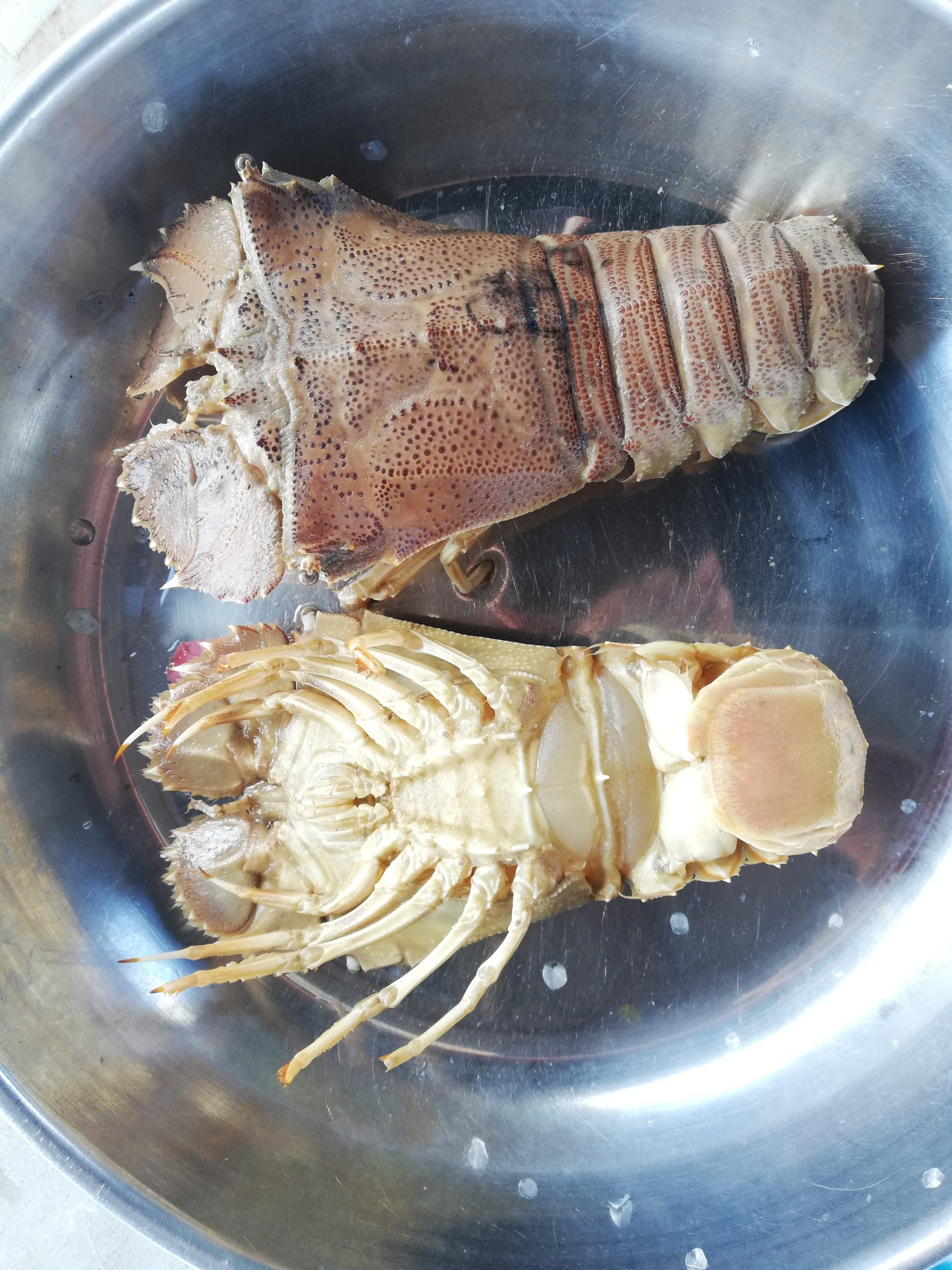 It eats bivalves, crabs, worms – but are the prey of triggerfish and octopuses. They are shy critters and skittle away if a diver chances upon them. They are quite common and can be found near the seagrass meadows of the western Tebrau Strait where they are often caught by local fishermen who target crabs. 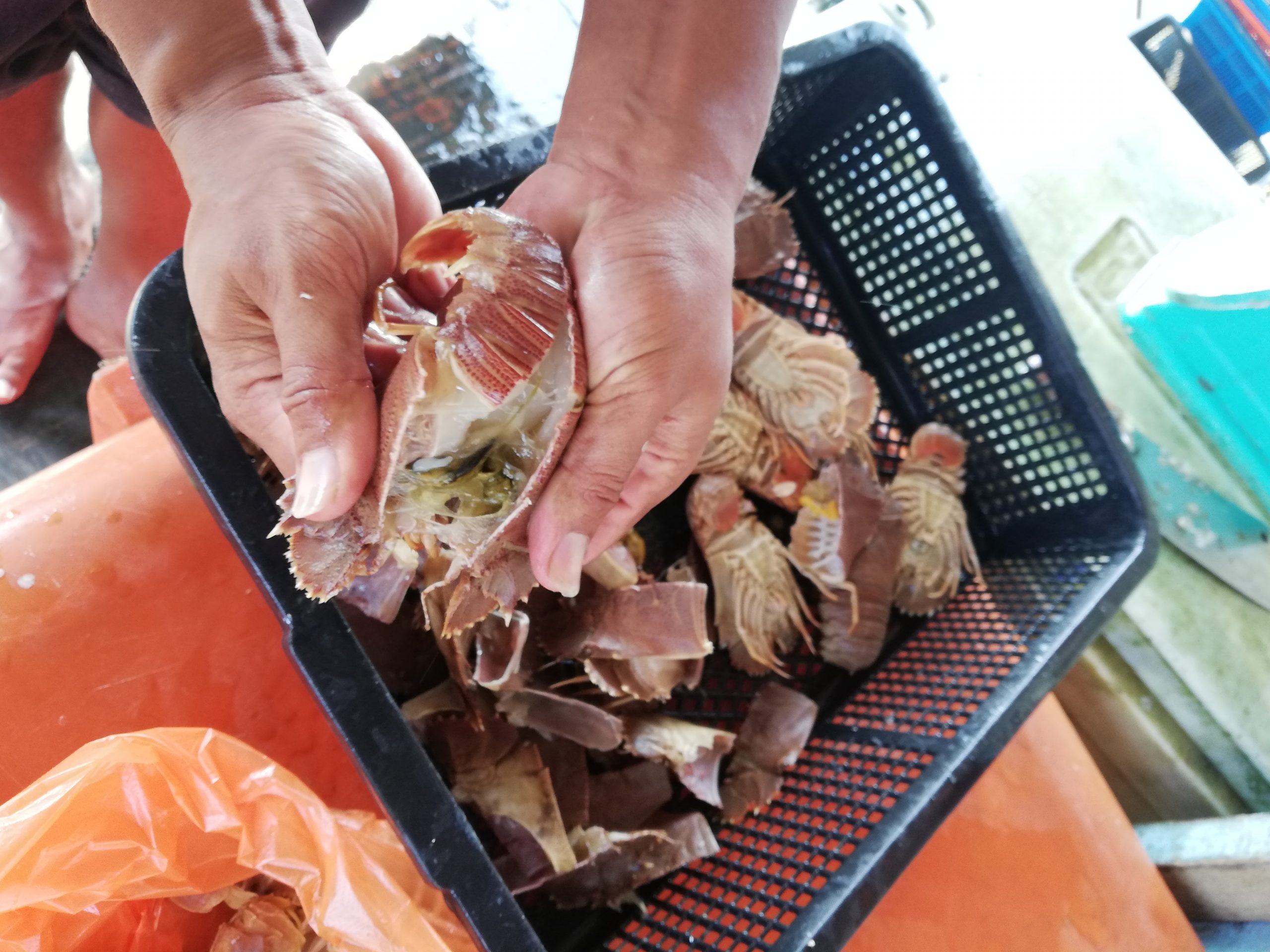 Epo can live up to 10 years, and grow up to 0.5kg, but because they are caught as food, few make it to old age. They are believed to communicate through chemical pheromones that they release as they pee!

These ‘lobsters’ don’t have claws; the wide plates on its head are actually enlarged antennae. They flick their flexible tails to swim and move backwards away from danger. They look quite like aliens which scare people off, but those in the know will quickly grab them for a superb seafood meal.

Serina Rahman is the co-founder of Kelab Alami and a Visiting Fellow at the ISEAS-Yusof Ishak Institute, Singapore. She is also a winner of the Iskandar Malaysia Social Hero Awards (IMSHA)

Tis’ the Season to be Jolly with IKEA Live Christmas Trees!

The Woke Up Show’s Apshy Shares All Under the Sun