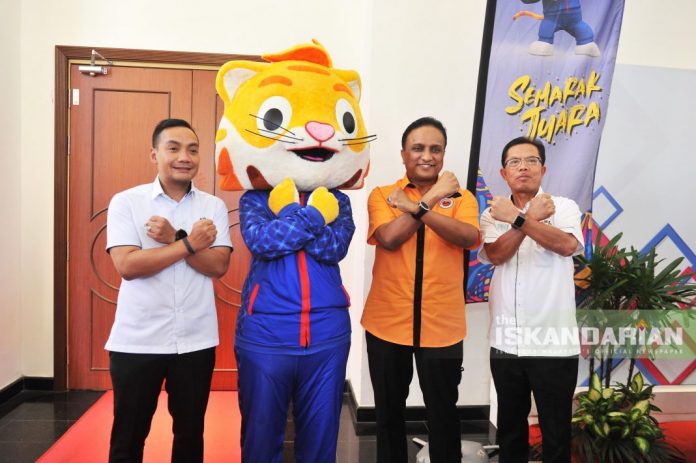 The Sukan Malaysia (SUKMA) XX Johor 2020 Supreme Committee has decided for the PARA SUKMA Games to be held in March 2021 while SUKMA XX to go on in April 2021.

The matter was decided in the SUKMA XX Johor 2020 Supreme Committee meeting, which was chaired by the Minister of Youth and Sports, Datuk Seri Reezal Merican Naina Merican at the Dato’ Jaafar Muhammad Building, Kota Iskandar, Johor.

“After analysing what was presented by the Johor SUKMA Secretariat, the committee unanimously agreed that for the first time, PARA SUKMA will be organised first, from 8th to 13th March 2021, followed by SUKMA XX Johor which will be held from 2nd to 10th April next year.

“This is taking into consideration the Malaysian Higher School Certificate (STPM) examination which will take place from 1st to 9th March that will involve 171 athletes.

SUKMA XX Johor 2020 will be held in three districts, namely Johor Bahru, Muar and Kota Tinggi. A total of 28 sporting events will take place in the Johor Bahru district while the Muar district will host canoeing, weightlifting and silambam. The Kota Tinggi district will be the venue for sailing and road cycling.