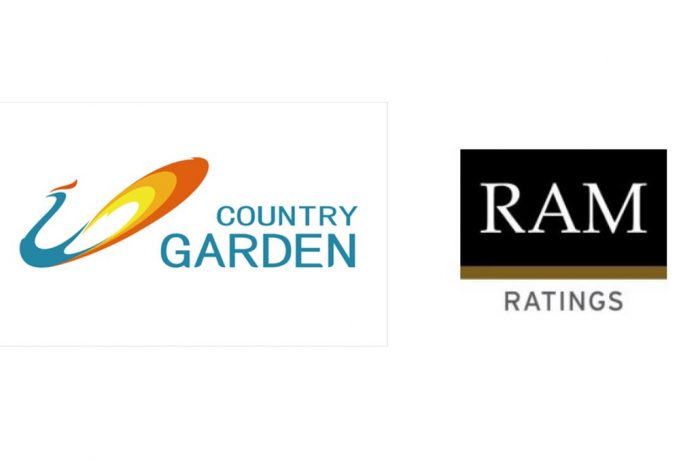 RAM Ratings, one of Malaysia’s top local credit rating agencies, has recently reaffirmed the AA3/Stable Rating Investment Grade of the Islamic Medium-Term Notes (IMTN) Programme of Country Garden Real Estate Sdn Bhd (CGRE) with a nominal value of RM1.5 billion, considering the effect of COVID-19 on the property sector and the economy.

For four (4) consecutive years since 2017, CGRE, whose ultimate shareholder is Chinese Developer Country Garden Holdings Company Limited (Country Garden Group), has obtained the highest ranking among other developers in Malaysia.

In 2015, CGRE successfully released its first-ever Sukuk and received Triple A Islamic Finance Awards by The Asset and The League Awards 2016 from RAM.

The company’s gross interest-bearing debt decreased to CNY 342.04 billion as of 30th June 2020, down 7.5% compared to the end of 2019. At the end of 2019, the weighted average borrowing costs decreased to 5.85%, down by 49 basis points, projecting the confidence of investors in the company’s credit status and solvency. Besides, Country Garden has continued to enhance efficiency and cut cost (the marketing and operating costs of the company decreased by 27.9% over the prior-year period).