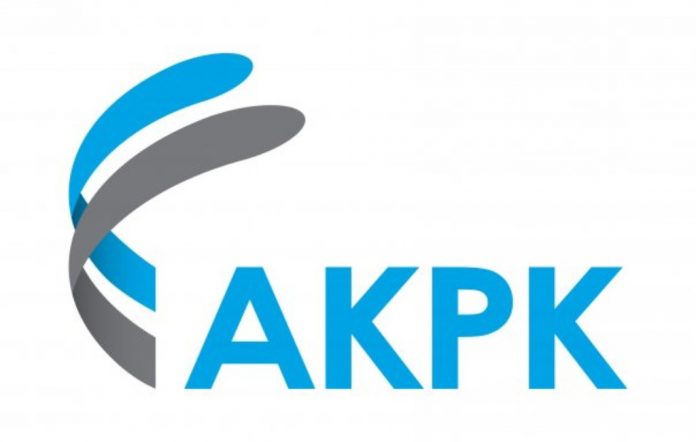 There is a famous saying, “if we fail to plan, we plan to fail”. The same applies to retirement plan. *Hassan (fictitious name) found this out the hard way. He was a technician with a government department for several years, and his wife, is a nurse at a government hospital. He figured that since they were both government employees, they would not have to worry about retirement as their pensions would cover that.

When the government department was privatised to become a government-linked company, Hassan was very happy as he would be receiving more perks as an employee along with a higher salary. With the increase in income, Hassan started using credit cards frequently and even took on more loans for personal consumption.

Then, retirement came. At this point, he still had some outstanding loans. However, since he was only a government employee for a short while, his pension was not much as he expected. Things took an uglier turn when he was later diagnosed with heart disease, diabetes and high blood pressure.

He had to use part of his Employee Provident Fund (EPF) to pay off some of his loans and used the remainder for his treatments at Institut Jantung Negara. Due to this, he started defaulting on his monthly repayments to the banks for his remaining loans and started receiving calls from debt collectors. In the beginning, it was just one or two calls a day but after three months, he used to receive at least 10 phone calls daily from the debt collectors.

Hassan started to have sleepless nights and decided to speak to his only child, his daughter, about his financial status. Wisely, she took him to the nearest BNM’s Agensi Kaunselling dan Pengurusan Kredit (AKPK) office for assistance as she herself was clueless as to how she could help her father.

Hassan explained to the counsellor that he was feeling very depressed as he had been servicing his loans promptly before his retirement. The counselor said, “Saving early for retirement is very important”. The counsellor then came out with a workable repayment plan based on Hassan’s pension.

He was very happy with the outcome as he no longer has to worry about the phone calls from debt collectors. He was on a much affordable repayment plan, and more importantly, he could then focus on his health.

Are you retired, sick and indebt too, or do you know anyone who is? Seek help early to avoid further financial stress. Retire comfortably. Call AKPK at 03-2616 7766 for assistance.