The continuing pandemic situation in Malaysia did not go unnoticed for cybercriminals. With the majority of Malaysians still working, studying, and doing daily activities virtually from their homes, Kaspersky has monitored an increase in terms of online threats in the country.

According to the fresh data from Kaspersky Security Network (KSN), the global cybersecurity company has detected 28,931,223 unique Internet-borne cyber threats in the second quarter of 2021. This is 10 million more compared with the attacks blocked during the first three months of the year.

File-less malware is the most dangerous, as its malicious code uses registry or Windows Management Instrumentation (WMI) subscriptions for persistence, leaving no single object for static analysis on the disk.

Because most companies are closed at the moment, the local threats data from KSN 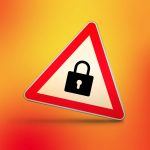 showed a downward trend from April to June. A 36.5% reduction from malware attempts through removable USB drives, CDs and DVDs and other offline methods was observed between the first and the second quarter of the year.

However, in Q2 of 2021, cybercriminals utilized the servers located in Malaysia more to launch online threats. From just 204,313 attacks triggered by local servers from January to March, it ballooned to an alarming rate of 150% uptick with 512,014 incidents.

“Malaysia, with its digitalisation drive, is welcoming significant investments to build more data centres locally. This will be beneficial for the country’s people and economy, but it is important to also include cybersecurity in this development. It is clear that cybercriminals are aware of the country’s move to be the next digital hub in the region, hence now is the best time to equip servers and systems with holistic cyber defences,” says Yeo Siang Tiong, General Manager for Southeast Asia at Kaspersky.

To help companies in Malaysia boost their virtual guards against attacks online, the global cybersecurity company has introduced its Kaspersky Managed Detection and Response (MDR). This solution aims to address multiple organisational setups and different priorities or strategies, and enable an instant IT security function for the companies while allowing more mature IT security teams to focus on the most critical incidents.

The Kaspersky MDR is available to large enterprises as well as small and medium businesses.

“Detecting and responding to sophisticated attacks require specific expertise. Considering the additional budget needed for hiring additional experts plus the concerns on the global shortage of cybersecurity talents, we are glad to offer a solution that can serve as an expert assistant to the already outstretched IT teams,” adds Yeo. 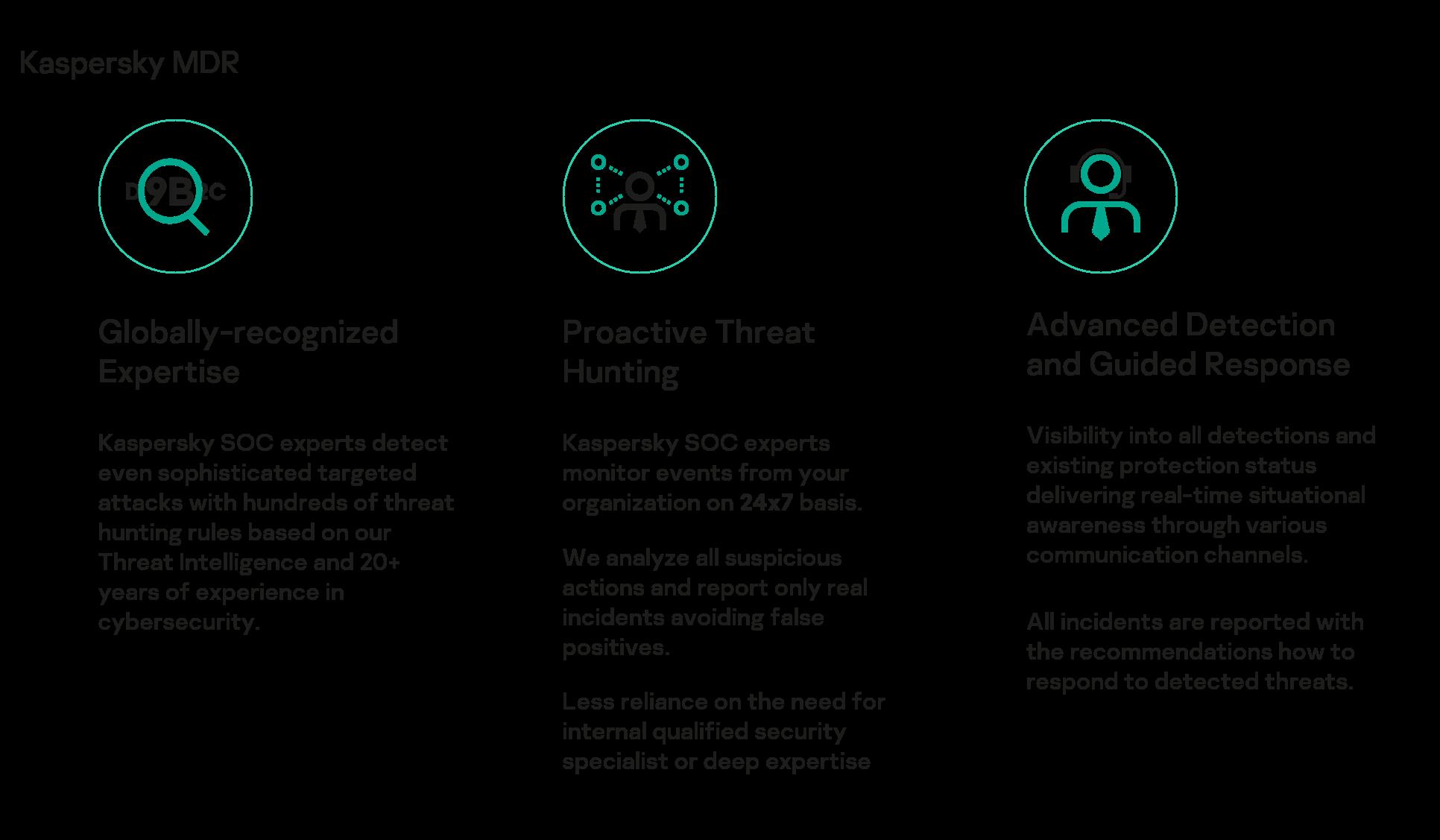 To protect your organisation from APTs and other advanced attacks, Kaspersky recommends the following:

*Kaspersky Security Network (KSN) is a complex distributed infrastructure dedicated to processing cybersecurity-related data streams from millions of voluntary participants around the world. The statistics in this report are based on completely anonymous data obtained from Kaspersky products installed on users’ computers worldwide. This technology assists Kaspersky in the swift detection of new malware, identification of its source, and blocking its launch on users’ computers. It generates reports for countries with more than 10,000 Kaspersky users.