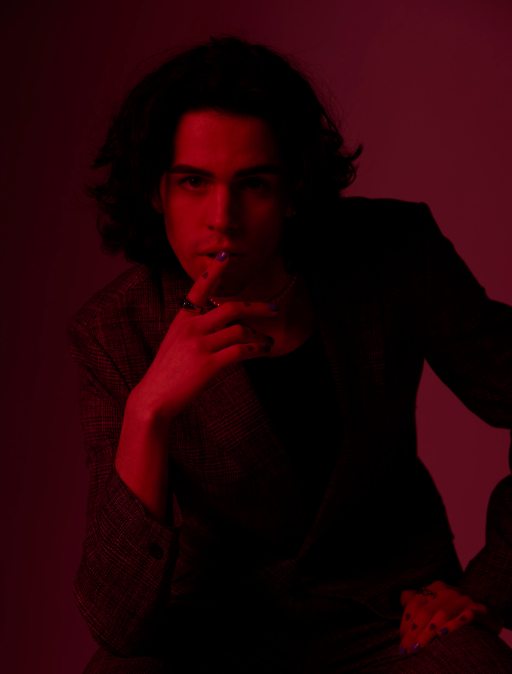 Sitting in his room with a guitar in hand, Stephen Sanchez filters all of the questions, thoughts, and emotions inside of his heart into timeless intonation and raw honesty. By doing so, he continues to appeal to both listeners and his peers as he’s amassed north of 10 million streams independently and earned the support of mega-creators such as Spencer X, Abigail Barlow, and Jenna Raine. His music sports the sort of dusty individuality meant to be discovered on an old “45” in some mom-and-pop record shop, yet it’s vibrant enough to be found trending online. “I’m just a guy who sits in his bedroom and writes devastatingly heartbreaking songs,” he states. “My songs have always been written and played in my room. It’s such an intimate place in and of itself. You sleep in there. You spend time with the people you love there. It’s so inspiring and honest. With this record, I’m inviting people into that space.”

Stephen fell in love with music the old-fashioned way. While visiting his maternal grandparents’ house, he spent countless hours rifling through an old barn where he dug up original vinyl from the likes of Frank Sinatra, Nat King Cole, The Platters, and The Ink Spots. He’d bring those classics home and spin them on his turntable. Meanwhile, his dad’s father played the guitar and penned songs.

“When you listen to those old records from the fifties and the sixties, they sound like they’re coming from another dimension,” he observes. “The songs were simple but profound, romantic, and beautiful. It sparked a desire to write what I was hearing. To me, songwriting is like taking a memory and putting it in a projector for everyone to see.” Not long after, he picked up a guitar and cut his teeth with the covers. Eventually, he grabbed a pen. “I was going through plenty of life changes, first love, heartbreak, and all of that. I needed to talk about it from my perspective,” he adds.

The single “Until I Found You” conjured the ghosts of crooners past with its doo wop-style harmonies, airy guitar, tambourine, and hypnotic chant, “I used to say I would never fall in love until I found her.”

“When I wrote ‘Until I Found You’ I was in the worst place ever, he admits. “Then I met someone who was so loving and great to me though. I didn’t feel good enough for this person so I pushed them away. We spent some time apart and when we re-connected it was like no time had passed.” I wrote ‘Until I Found You’ to let them know how important they were to me and to let them know how much of an idiot I was when I pushed them away the first time.”

With its candid lyrics and unshakable melody, “Until I Found You” reacted with audiences in a big way as it caught fire on TikTok before bubbling up on streaming platforms. It became a fan favourite and it sparked a heartwarming trend on the platform. In light of its virality, Spotify highlighted it on coveted playlists such as Retro Pop, big on the internet, goosebumps, and Pop Sauce. It vaulted into the Top 5 on the Spotify Daily Viral Songs USA Chart and Top 10 on the Spotify Daily Viral Songs Global Chart. It also climbed to #8 on the Apple Music Singer-Songwriter Chart and eclipsed 7 million global streams in a few months’ time. Plus, Amazon Music touted it on Fresh Indie and Breakthrough Indie. 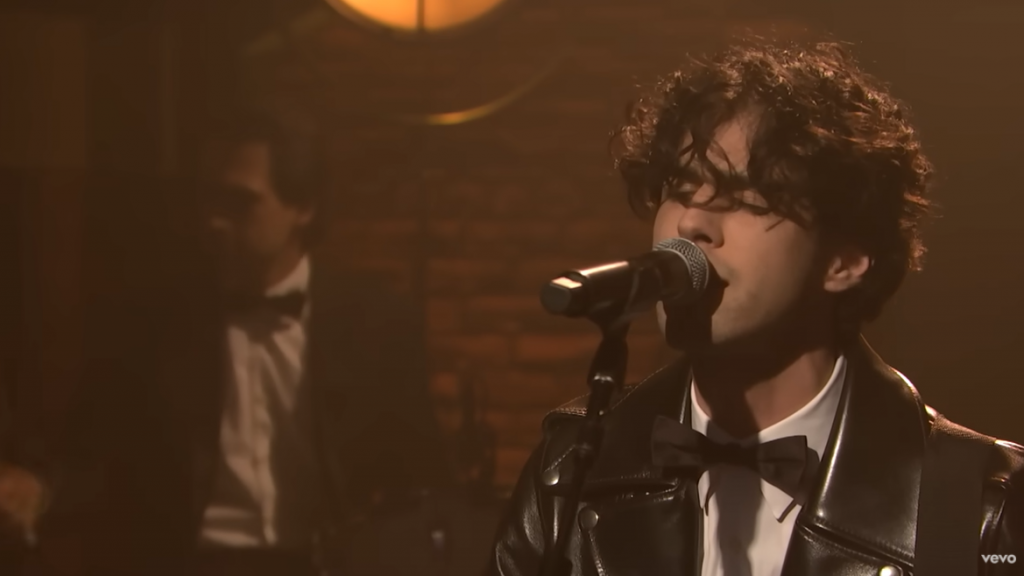