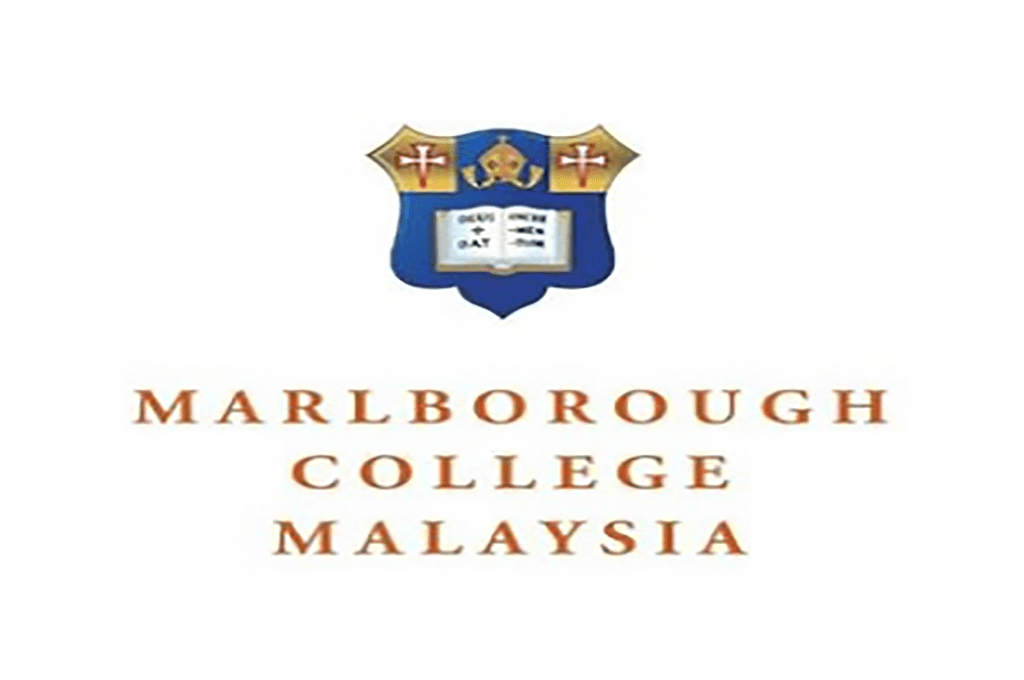 Marlborough College Malaysia (MCM) candidates’ average score of 35 points is the equivalent at A-Level of A*A*A and far exceeds a world average of 29.7 and the Asia Pacific average of 33.

Of the 62 IB Diploma candidates at MCM, 13 achieved scores over 40 points, which represents 21% of the IB cohort which is more than twice the global average of 10%.

The perfect MCM pass rate of 100% compares favourably with 80% world-wide and 90% in the Asia Pacific region.

This year, Marlborough is delighted that four candidates shared our highest IB Diploma score of 43/45. Yasmin Abdul Razak has declined an offer from Oxford to study Liberal Arts at the Ivy League University of Pennsylvania; Adrianna Adam Malik plans to study International Management at King’s College London; Nannarelle Hundertmark will go to the Netherlands to study Medicine at the University of Groningen and Sophia Ho plans to travel to the ancient University of St Andrews in Scotland to study Computer Science and Mathematics.

Alan Stevens, Master of the College, said, “We are thrilled by the success of our girls and boys. These results are a richly deserved reward for their ambition, hard work and resilience in what was a most demanding year. Their beaks have inspired and taught them well and that is why at Marlborough everyone completes IB – we do not reserve the best school qualification in the world only for perceived high achievers. Yet we do not have a highly selective intake because we believe that everyone can succeed, so the stellar achievements of these young men and women owe everything to the synergy that they and their teachers have created here. We salute them all.”

Marlborough’s Class of 2020 now needs to decide which of the rich crop of global 100 ranked universities offers to accept. As a British school, most offers came from the UK’s elite Russell Group, which includes Oxford and popular choices for our new undergraduates will again be London for University College, Imperial College, King’s College and the London School of Economics as well as the University of the Arts. In North America Toronto continues to attract MCM candidates and, south of the border, Ivy League universities on the west and east coasts of the USA have made offers to our candidates, as have Melbourne and Monash in Australia.

Marlborough offers one of the broadest ranges of IB Diploma subjects in the region, allowing Sixth Form candidates to tailor their curriculum and indulge their strengths within a strong and coherent overall programme. This explains the breadth of undergraduate courses which MCM candidates will again study in the year ahead: a full range of academic courses in natural sciences, humanities and languages to professional courses in medicine, law, architecture, finance and engineering, to creative studies in different forms of fine art and design.

Marlborough’s Sixth Form students benefit from authentic challenges to the intellect and the character and a programme that aims to prepare them not just intellectually, but socially and morally for independent living, success and genuine happiness. It is an education that is fit for the 21st century.

Kick-start the Year with 30 Days of International Leadership Skill

Should Your Children’s Education Ever Stop?