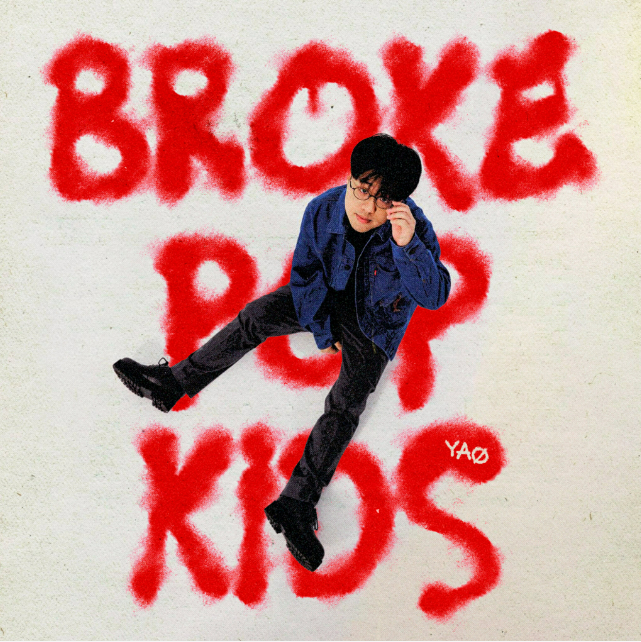 “My hope is that local musicians continue to be brave and do what they love. There is a cost to count for it, but my dream is that we continue to come together and show our support for local gems.”

”The world is definitely shifting, and more power will be going into creators, artists, musicians and creatives to boost the music industry on a whole.”

“I hope this album is a representation for the unheard voices, because while we all take on challenges in our own way, it pays to know our aches don’t go unseen.” – YAØ

‘Broke Pop Kids’ – The Album is now available on all streaming platforms. 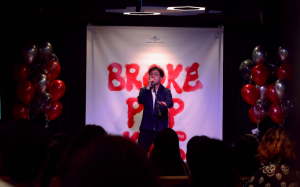 YAØ premiered his debut album ‘Broke Pop Kids’ to a 100% turnout of fans and media friends on Thursday evening. YAØ performed an acoustic rendition of ‘I Can’t Sleep’, which has garnered over 1 million streams, along with the highly-anticipated new tracks off his album – ‘Who Say’, ‘New World’ and ‘End Of The Day’.

The showcase brought YAØ’s experiences as an artist closer to his fans, through an inside look into his creative processes as a self-made artist. Fans were also given an opportunity to interact and engage with YAØ through messages of support, which closed the evening.

‘End Of The Day’ is an empath’s comforting lullaby for the days we struggle and need confidence to give ourselves the second shot we need to start anew. The visualiser is out now on YouTube.