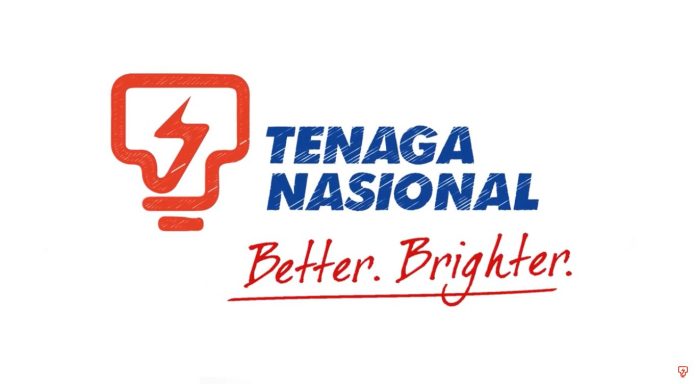 When the Movement Control Order (MCO) was implemented on 18th March 2020, Tenaga Nasional Berhad (TNB) had suspended all its physical metre reading at premises. Even though manual metre readings have resumed since 15th May 2020 at certain areas, many citizens were left baffled by the exorbitant electricity bills. Business operators whose premises were shut during the MCO period were also left in shock by the high bills they received especially when there was no usage of electricity.

TNB was continuously trolled by Netizens over the high bills, and TNB has clarified that the recent spike in the bills were as a result of more people staying at home, resulting in higher usage. TNB also insists that the bills are prorated and will ensure accurate billing for each estimated monthly bill and customers will not be overcharged.

Example of Estimated Bill Calculation during the MCO:

Nevertheless, according to Datuk Seri Mahdzir Khalid, TNB Chairman, TNB is studying several mechanisms to address the recent complaints about the high electricity charges by the consumers during the MCO period.  For those who’re still unsatisfied over the prorated estimated bills and want an explanation, contact TNB Careline at 1-300-88-5454, e-mail tnbcareline@tnb.com.my or visit a Tenaga outlet nearest to you. More calculation information can be found on their official website – mytnb.com.my