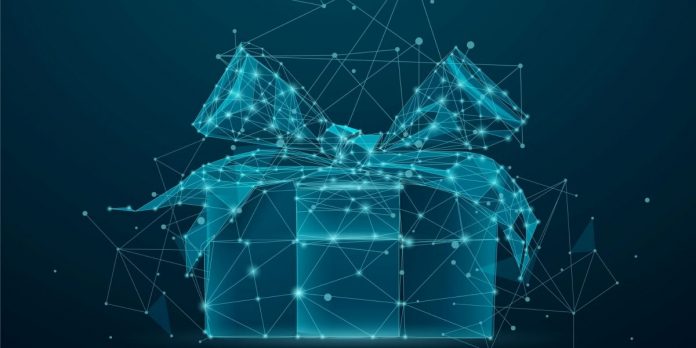 New Kaspersky Safe Kids research has revealed the online content children were most interested in during autumn 2021. As for games, kids were frequently searching for Genshin Impact and Poppy Playtime. The most popular toys among kids appeared to be Barbie and LEGO. Moreover, Coldplay surprisingly became popular among children following a collaboration with the K-Pop band BTS.

To find the best present for kids, parents can research their interests and hobbies more thoroughly than ever before. To help with this, Kaspersky studied the interests of children in different areas (games, music and movies/cartoons) to help adults navigate gift choices.

Kaspersky analysed anonymised data[1], such as search queries and the most popular Android applications[2] as well as website categories, all voluntarily provided by Kaspersky Safe Kids users, to explore children’s key interests and needs between September and November 2021.

Gaming appeared to be the most popular topic on YouTube, accounting for 28.4% of all queries.

Two newcomers hit the top game searches this year – Genshin Impact and Poppy Playtime. Minecraft came in second with 22.4%. Additionally, Minecraft’s Let’s Play series turned out to be more popular than Roblox, whose share of requests was 5.9%. Meanwhile, the leading gaming YouTube channels were MrBeast, EdisonPts and Paluten.

Music-related queries ranked second in terms of the number of YouTube searches with a share of 19.1%. The most popular musicians were BTS, BlackPink, Lil Nas X, Ariana Grande and Twice. The most well-known songs were CKay – Love Nwantiti, and two new tracks from one of the BlackPink members, LISA – ‘LALISA’ and ‘MONEY’.

Interestingly, K-Pop still appeared to be popular among children. Thanks to the joint hit My Universe with Korean group BTS, Coldplay, which had not previously featured, suddenly rose into the sphere of kids’ interests.

12.1% of all requests were for films, cartoons and TV shows. Children were most frequently looking for cartoons – the share of queries was 56.4%. Most kids searched for Peppa Pig and Miraculous: Tales of Ladybug & Cat Noir. The share of requests for TV shows was 35.3%. Leaders were German show Hilf mir is the! Jung, pleite, verzweifelt and Berlin tag und nacht, Korean drama A Beauty of Revenge, and Mr. Bean. When it comes to movies, children were mostly interested in Venom: Let There Be Carnage and Spider-Man: No Way Home.

As for search queries related to toys and possible gifts, LEGO and Barbie were the leaders. From the educational sphere, children were most interested in the animal world and experiments in chemistry and physics. These requests should make it easier for parents to choose possible gift options based on the interests of their kids.

“It is important to understand the global trends of children’s interests as well as what exactly your kid is passionate about. A gift based on something super popular at the moment can be useful and will not become outdated, like new Vans’ sneakers, for example. Alternatively, a child’s preferences for games, movies, or music provide good clues. If they are a music lover, gifts such as good headphones will be an excellent option,” comments Anna Larkina, web content analysis expert at Kaspersky.

The full report is available via this link.

To ensure children have a positive online experience, Kaspersky recommends that parents:

[1] The data confirms that YouTube is the most popular app among kids. To get to their specific interests, it’s worth paying attention to what videos children most often search for on the platform. To do this, Kaspersky analyzed the top 1,000 search queries of little ones during autumn 2021.

[2] According to the statistics, children spent the most time on YouTube this autumn – 31.4% of the total time spent in the top 10 popular apps. In second place was WhatsApp with a share of 19.2%, less than 1 percentage point was TikTok (18.8%).