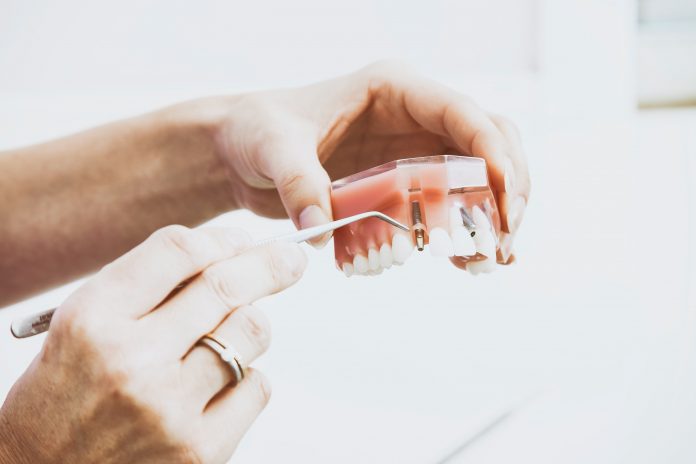 We’ve all heard this mantra from our dentist “Brush your teeth twice a day and don’t forget to floss!” Some of us may even be guilty of neglecting our oral health from time to time but do we know the consequences of unhealthy gums?

According to the Global Burden of Disease Study 2017, oral diseases affect close to 3.5 billion people worldwide, with caries of permanent teeth being the most common condition.

“Periodontal disease or gum disease is also a prevalent oral health condition in society; with other less common conditions being oral cancer and oral dental trauma, the latter being a result of physical or facial injuries due to motor accidents,” says Dr Lew Pit Hui, a Periodontist with IMU Healthcare Oral Health Centre.

In highlighting the prevalence of gum disease, Dr Lew says global statistics from the World Health Organisation (WHO) reveal that severe periodontal disease affects nearly 10% of the world population.

“Periodontal disease is an inflammatory condition that affects both the hard and soft tissue structures that support the teeth. It is caused by the accumulation of dental plaque which is a combination of micro-organisms (bacteria and microbes) and salivary proteins on tooth surfaces.

“Gingivitis occurs in the early stages of periodontal disease whereby the gums appear red and swollen due to inflammation, which is our body’s natural response to the presence of plaque. If gingivitis is left untreated, it may progress to periodontitis, a more serious form of gum disease. In severe periodontitis, gums may separate from the teeth with bone loss occurring simultaneously and teeth may eventually fall out.”

Indeed, the most devastating outcome from oral health conditions is tooth loss which impacts upon mouth functions like speech and mastication. “If we lose our teeth in particular the molars, we may lose the ability to chew our food properly which may in turn affect our nutritional intake and overall health,” says Dr Lew. “Losing our front teeth will impact upon one’s self-esteem in terms of aesthetics and the inability to pronounce words properly.

“There is also the financial burden of replacing one’s missing teeth. The cost of oral health conditions not only affects individuals but also the government as there is considerable economic burden in the treatment and management of oral health care in the public sector,” she adds. “Oral health issues generally lead to a reduced quality of life.”

According to the National Oral Health Survey of Adults (NOHSA) 2010, up to 94% of Malaysians have some form of periodontal condition with 48.5% suffering from periodontitis and 18.2% afflicted with severe periodontitis.

Common symptoms of periodontal disease include red or swollen gums; bleeding from gums or blood in the sink after you brush your teeth; halitosis (bad breath); longer looking teeth or receding gums; loose teeth; increasing spaces between teeth; calculus (tartar) on teeth and tooth sensitivity. However, not all patients will present with noticeable symptoms.

What is interesting though is that gum disease has well-established links with major medical conditions such as diabetes mellitus, cardiovascular disease and rheumatoid arthritis. The National Health and Morbidity Survey 2019 reveals that 1 in 5 Malaysian adults have diabetes and that amounts to approximately 3.9 million people aged 18 and above, afflicted with the condition. 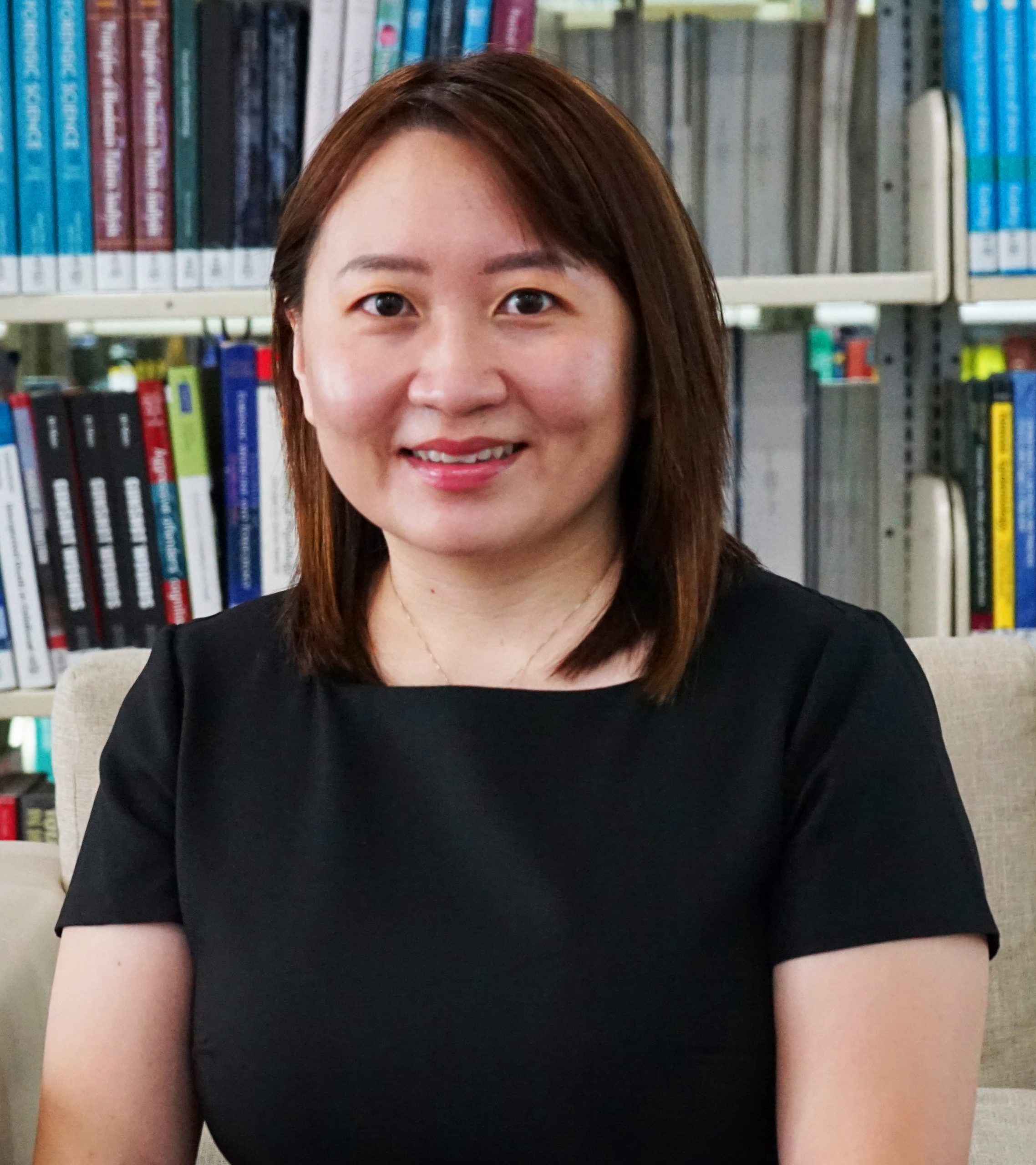 How to Break Stress Eating Cycle without Diet Pills