Through the eyes of the East 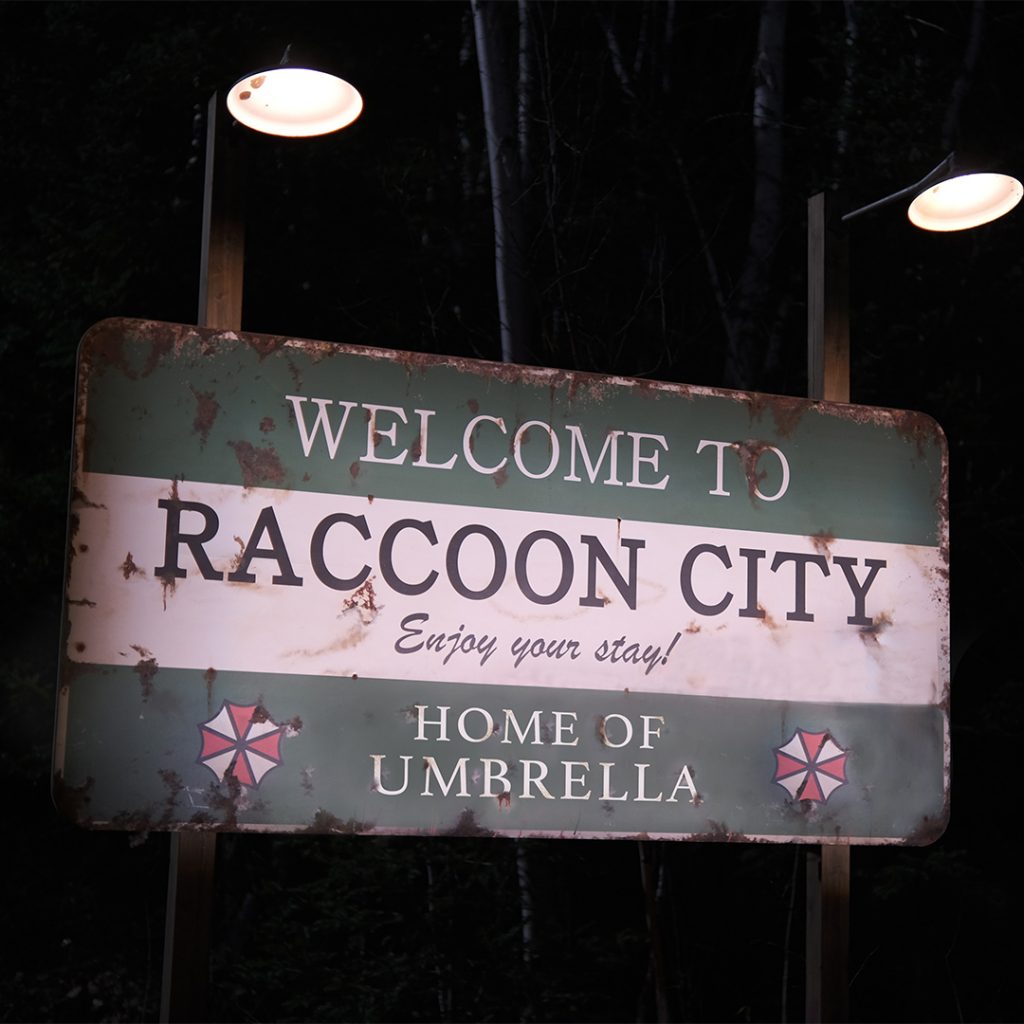 Returning to the origins of the massively popular RESIDENT EVIL franchise, fan and filmmaker Johannes Roberts brings the games to life for a whole new generation of fans. In RESIDENT EVIL: WELCOME TO RACCOON CITY, once the booming home of pharmaceutical giant Umbrella Corporation, Raccoon City is now a dying Midwestern town. 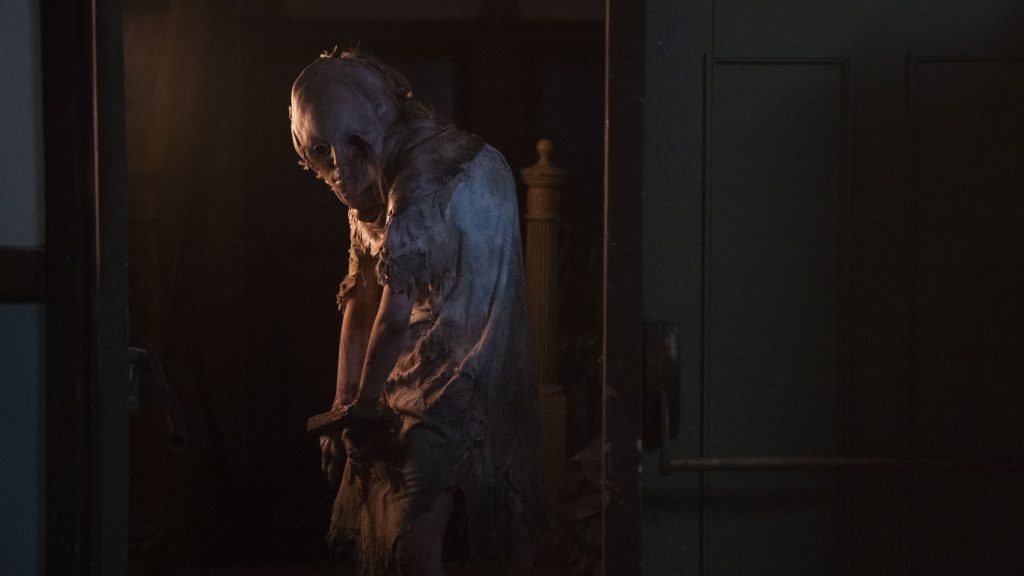 The company’s exodus left the city a wasteland…with great evil brewing below the surface. When that evil is unleashed, a group of survivors must work together to uncover the truth behind Umbrella and make it through the night.

When cast Kaya Scodelario was asked: Were there any creepy moments on set?

KS: I was worried more that we scared any real ghosts that may have been there, (laughs) I think we were the scary ones. Going to the toilet was the most surreal thing on any job I have ever done before because you are always trying to find a Port-a-Potty and there was a queue of zombies waiting outside it to go in, a very bizarre job sometimes! (laughs)

Meanwhile, actor Robbie Amell shared this when he was asked: Were the scares of Resident Evil what left such an imprint on you?

RA: I am sure a lot of people, like myself, loved the jump scares and the anticipation and fear. It was the first game of its kind and it resembles going to a haunted house or going to an amusement park or watching a scary movie and I had never experienced that in video game form. So that fear and danger while knowing that you are not actually in any danger, you get the adrenaline, the rush, but you are sitting in the comfort of your own home.

Tom Hopper and Avan Jogia were asked that the sets were in a lot of old buildings; did you ever have any creepy moments on location?

TH: I think I was fairly fortunate like that. All my sets were in a studio.

AJ: The orphanage wasn’t ideal. It’s an old school. But shooting a scary movie is quite clinical. At first, it’s like, look at all the zombies and they are scary and then cut to Doug the zombie asking for some water. And somebody comes around with a straw and feeds Doug water. Then you have to do your job as an actor be like, I have got to find Doug scary again, so how am I going to do that?

Through the eyes of the East