PMNC 2020 Comes to an End, LX ESPORT Crowned as Champions

After an intense 3-day Playoffs, LX ESPORT bagged the grand prize of RM30,000

The PUBG MOBILE National Championship (PMNC) 2020 came to an end on Sunday, 19th July after 5 long weeks of competing, and concluding in an intense 3-day Playoffs, which saw LX ESPORT crowned as champion, bagging the grand prize of RM30,000!

This year’s PMNC introduced a new category – Solo Mode which allowed players to join as individuals before teaming up to play in a squad in their respective Zone Finals. The new category was well received by the community, with over 15,000 players registered for this year’s PMNC. Despite teaming up for the very first time, most of the Solo Mode teams did not disappoint and put up great gameplay during the Solo Mode Zone Finals.

In the regular Squad Mode category, players showed that they were ready to take on greater competition levels. This was further proven when all but one of the PUBG MOBILE Professional League (PMPL) teams that had received direct invites to join the Zone Finals, did not make it to the Playoffs stage. The only PMPL team that made it to the Playoffs stage was Team Bosskurr.

The competition proved that the Malaysian gaming scene was set for growth, as it showcased the potential of many amateur players who had shown their capabilities to be among the best in PUBG MOBILE eSports. We hope that more teams, such as the likes of Yoodo Gank and Team Secret will emerge to compete in the PUBG MOBILE World League (PMWL)! 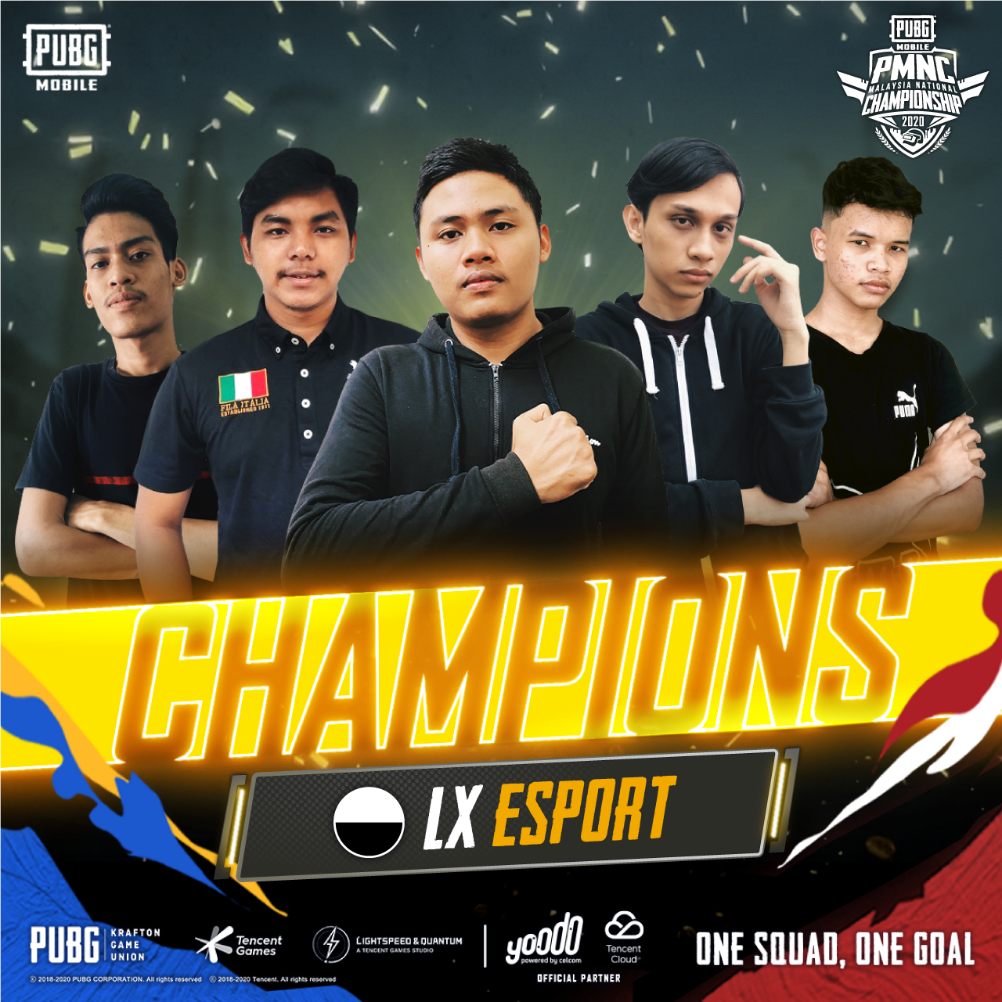 Additionally, PMNC announced the teams which have qualified and filled the five available slots in the next PMPL season. The teams are: