1,000 Lemang from Rumah Iskandar Malaysia (RIM) to the Community 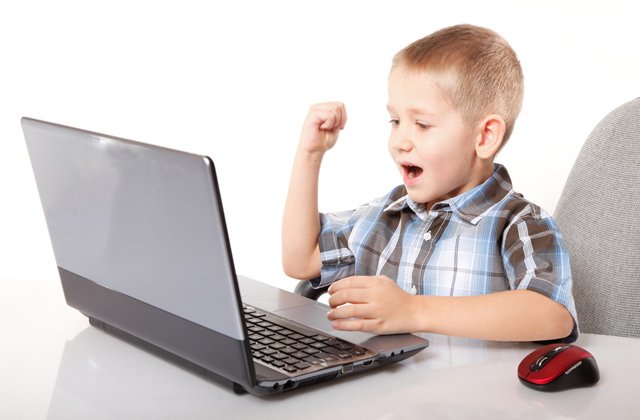 At the start of the Movement Control Order (MCO) last year, all students in Malaysia were ushered into a new era of digital learning. The Ministry of Education revealed that classes taught online and at home are less effective as compared to face-to-face learning. And the Education Minister acknowledged that the change is something new not only for the students, but for the parents and teachers as well.

However, to overcome challenges in conducting home-based learning, many teachers in Malaysia have embraced technologies such as messaging apps to support one another as well as to track the progress of their students.

Technology enables education to continue in a world still reeling with the pandemic. It relieves physical distance by allowing human communication despite isolation and social distancing. By now, kids would have come to realise that the computer is not just a means of entertainment but an important tool for education, communication, and personal growth.

According to Yeo Siang Tiong, General Manager for Southeast Asia at Kaspersky, he is really encouraged and motivated with how Malaysian teachers, parents and students are adjusting to the new normal with a possible attitude, albeit the difficulties. “Kids watching videos may not necessarily be something negative, because they could be eager to learn new things such as science experiments, computer coding, and more,” he notes.

“Some students and parents may be with the opinion that home-based learning is difficult, but we learn that some are really enjoying what the technology is exposing them to. We have to give credit to how Malaysian parents, teachers and the government who are all working so hard to make this situation a productive for the stay-at-home learners. Notably, the Ministry of Education in Malaysia has setup Portal EduwebTV to compliment the home-based learning, as some families have difficulty in terms of internet connectivity and shortage of computer devices. When the devices are available at home, especially for families who are sharing one computer, the kids will tune in to such portal to stream the classes,” says Yeo.

Data compiled by Kaspersky Security Network (KSN) confirmed that 42.5% of the time kids spent online in 2020, were on watching videos and listening to music. KSN also showed that kids spent 23% of their time communicating with their peers using the online messaging and email services.  22% were on computer games.

“The children of today started interacting with technology at an early age, and do not know a world without the Internet, computers and mobile devices. With the onset of the pandemic, their exposure and intertwinement of technology in their lives is now more so than ever – be it for learning or leisure. As they live in the age of the Internet, it is our responsibility to ensure that we provide a safe space for them to learn and grow, and to protect them from exposure to negative content and vices that are rampant on the Web,” he adds.

Pick Up Your Books and Put Those Gadgets Down – Part Two

Inventors of the Future: Submit Your Idea to the James Dyson Award

1,000 Lemang from Rumah Iskandar Malaysia (RIM) to the Community

100 in SMK Kangkar Pulai Benefits from Food Bank by Ihsan...