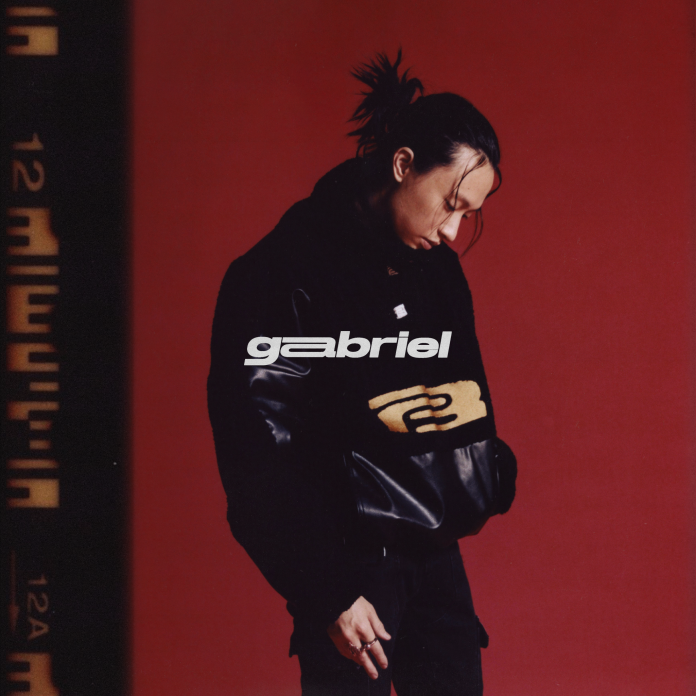 keshi delivers his debut studio album with the release of his magnum opus, GABRIEL. Out today via Island Records, the album, for the first time, finds the 27-year-old singer, songwriter, producer, and multi-instrumentalist as the main character of his sonically articulated world. “GABRIEL is a record that turned out much more personal than I intended from the beginning,” keshi shared. “It ended up being a means for me to process the experience of having transitioned from much less public life to another I’m having a little more trouble navigating recently. I thought about success, purpose, family, pressure, and failure; how time is my only commodity and how sex is just skin; how little I care for what people have to say and how important it is at the same time. I was reminded how fun making music is supposed to feel, and that it’s just as much listened to as its lyrics are heard. It’s an album that I hope is candid, varied, and one you can come back to again and again.” With over 1.6 billion global streams, keshi’s rising success has been astonishing. He commands a large and loyal fanbase without ever releasing a full-length project prior. The North American and European leg of his upcoming, headlining tour, HELL/HEAVEN, sold out during presale, resulting in the addition of dates and larger rooms. Today’s GABRIEL release, which includes an official music video (directed by Joshua Valle) for the single “ANGOSTURA,” captures the nuances that make keshi beloved and a household name in the making.

While the title GABRIEL isn’t related to anyone in particular, it is a name that keshi personally likes and he believes naming an album is like naming your firstborn child. Coincidentally, it was nine months ago when keshi began splitting his summer between Houston (where he is from) and Los Angeles to create GABRIEL with Baltimore producer and songwriter Elie Rizk, who co-produced the album with keshi. The result is the familiarity —keshi’s pristine falsettos and guitar— taken to new heights. Whether it’s the adrenaline surging single  “GET IT” or tracks like “HELL/HEAVEN” and “ANGEL” that’s powered by emotionally forward songwriting, keshi fuses genres with life experiences and his intuition to create an album that’s intentionally designed and built to evoke a certain feeling. “I started thinking about how being an artist is more than being a songwriter, being a singer, and even more than being a producer,” keshi said. “It’s about understanding the ins and outs of a world that you build for someone to listen to and live inside. That was really important for me to understand my musical journey.”

Monikered as keshi (stylized), a phonetic play on his name, Casey Luong is an artist’s artist, whose ways with connectivity have titled him as a force to be reckoned with. With over a 1.6 billion listens worldwide, keshi has gone on to become a streaming force with his acclaimed trilogy of EPs —skeletons (2019), bandaids (2020) and always (2020). Until GABRIEL, keshi has been a self-reliant artist, who wrote, produced, engineered and played all the instrumentation on his projects. His initial success includes making his Billboard debut when skeletons hit #59 on the Top Album Sales chart. Since then, keshi has grown to accumulate nearly 5.5 million monthly Spotify listeners, on top of making his mark on Marvel’s Shang-Chi and the Legend of the Ten Rings: The Album with his song “War With Heaven,” getting BTS’ co-signs and collaborating with brands like YSL, Fender and Microsoft. A fan-favourite, his “beside you” collaboration with producer Madeon has also become one of keshi’s most popular songs. With today’s release of GABRIEL and the HELL/HEAVEN tour in the pipeline, there are no signs of winding down for keshi. But even as his starpower continues to grow, keshi remains present and thankful, knowing that even if GABRIEL withstands the test of time, this debut will forever be a cherished moment in time. 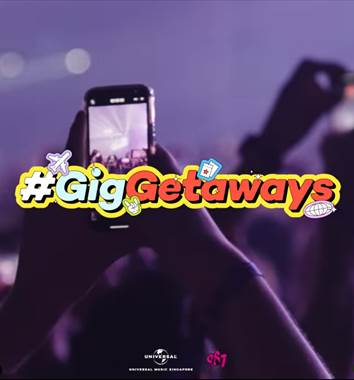