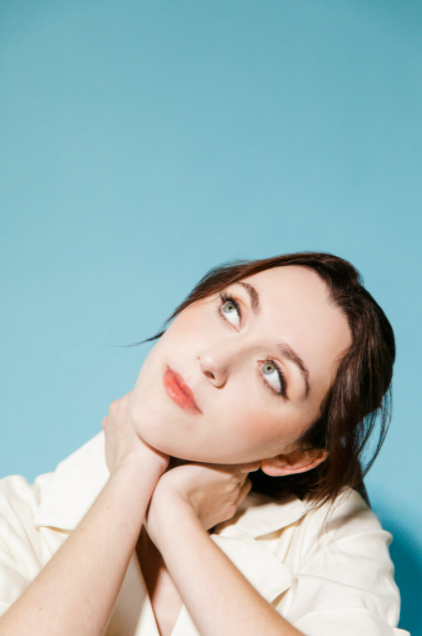 Like drawing the curtains to let natural light flood a dark room, Los Angeles-based singer, songwriter, multi-instrumentalist, and All-American fencing champion Em Beihold sprinkles sunny melodies over sadness, sowing the seeds for pensive and powerful pop. She turns moments of anxiety, doubt, and all the uncertainties of growing up into relatable and vital anthems uplifted by vulnerable performances and skyscraping vocal dynamics. Born and raised in Los Angeles of half-Persian descent, music called to her at just six years old. She spent years in piano lessons, learning classical and jazz. Simultaneously, she obsessed with favourite artists such as Regina Spektor.

At her very first live show in 2016, director Michelle Schumacher enlisted Em to contribute a song to her film I’m Not Here starring Academy® Award winner J.K. Simmons. Em penned “Not Who We Were” for the movie, and it also adorned her independent debut EP, Infrared, a year later. In 2020, she launched her TikTok page. The chorus to “City Of Angels” reacted virally on the platform, translating to 5.6 million Spotify streams. She maintained this momentum in 2021 with “Groundhog Day.” Not only did the initial teaser light up social media with 20 million views, but the song cracked the Spotify Viral 50 in the U.S. and The Philippines, surpassing 6.6 million Spotify streams. After generating tens of millions of streams independently and receiving acclaim from The Wild Honey Pie, Indie Shuffle, Voyage LA, and more, she immediately makes a connection on her Moon Projects/Republic Records debut “Numb Little Bug.”

A quirky and pensive pop anthem, the lyrics quickly resonated with audiences this Summer when Em shared a short snippet of the song on TikTok. Upon release, the clip generated a staggering 1.5M likes and 6.4M views on TikTok, with a new clip of the official recording receiving 1.7M views on the platform earlier this month.  Laced with airy piano, the bouncy verses give way to an intoxicating and irresistible refrain as she ponders, “Do you ever get a little bit tired of life, like you’re not really happy, but you don’t want to die, like a numb little bug that’s gotta survive?”

“Numb Little Bug” illuminates the idiosyncrasies of what fans can expect from Em’s signature style. “I try to write happy sing along pop about sad topics,” she says. “I go for the lyrics or chords you wouldn’t necessarily expect.”

About the song, she commented, “Last year, all of my dreams were coming true. Everything I wanted was happening, but somehow I didn’t feel anything. I was struggling with some heavy anxiety and I was on antidepressants. Songs weren’t really coming to me the way they used to. I felt numb. The antidepressants sucked the soul and energy out of me a little bit. I wrote ‘Numb Little Bug’ about the feeling.” “Numb Little Bug” paves the way for much more music to come from Em Beihold soon.

As the first official signing to Moon Projects, founder Mary Rahmani commented “I’m thrilled to be supporting and advocating for Em, who’s an incredible vocalist and multi-instrumentalist, and whose voice and narrative stopped me in my TikTok For You Feed. Her talent and creativity are authentic and relatable. I’m beyond excited to be a part of her musical journey and to welcome her as Moon Projects’ first label signing.” 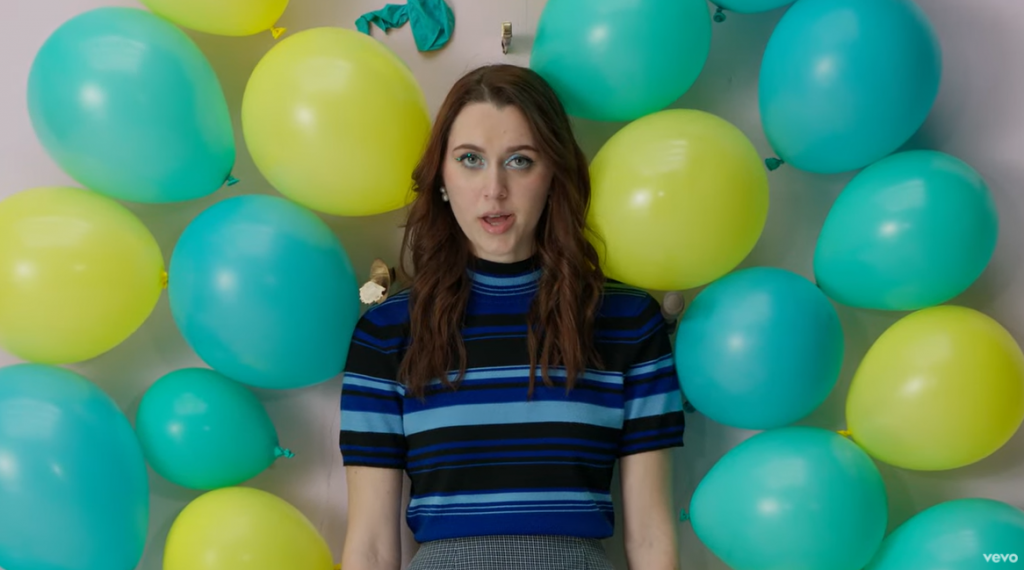