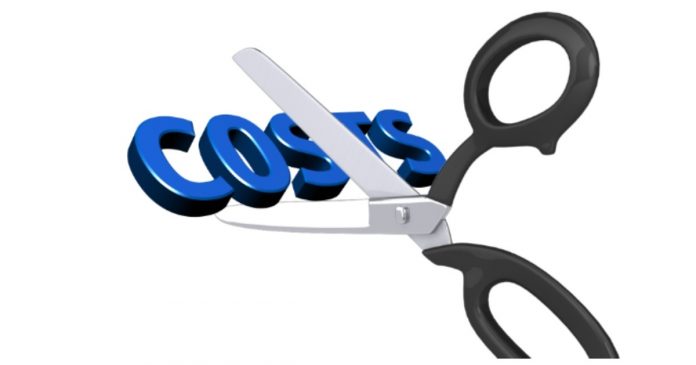 An employment contract is an agreement where the employee offers his service in exchange for salary to be paid by the employer. Along with it comes related details such as number of working hours, allowances payable and benefits which are to be agreed upon by both parties to form the terms and conditions of the employment.

Based on the current climate in Malaysia that has been engulfed with the COVID-19 pandemic, wherein the whole nation was under a Movement Control Order (MCO) since 18th March 2020, many business enterprises had to rethink the survival of their organisation moving forward during and post MCO.

As such, the Company has embarked on cost cutting measures such as pay cuts, unpaid leave, half-pay leave or “persuasively” requesting employees to utilise their annual leaves.

Such persuasive requests amount to a variation of contract and therefore, consent must be obtained prior to the enforcement of the varied terms. This rule applies across the board inclusive of contractual benefits such as fixed allowances. This position has been crystalized with our Labour Department pursuant to their FAQs dated 31st March 2020.

To ease the process of securing consent, it is important that employees understand the reason behind the request so as to manage their expectations, the financial situation of the Company and the ability of Managers to convey this concern to their subordinates. This is why MECA advice employers to undertake a communication session and be transparent in terms of the Company’s finances and business condition.

We personally would emphasise on informing the employees that the exercise(s) is important to ensure the boat stays afloat and at the end of the day, everyone remains employed. Be sure to allow employees to ask questions as well. The affected employees’ consent should be obtained in writing. As an employment contract is personal contract between an employer and an employee, the Company should obtain employees’ individual consent.

The nagging issue that plaques this requirement is, ‘What if some employees do not provide their consent?’

So, you have 2 choices here. One is to only implement the cost reduction on consenting employees. Second is to proceed with the majority votes. As this is done with bona fide intention of keeping the Company in business and everyone remains employed, we believe this is a strong basis to allow the cost cutting exercise by way of majority vote.

Facts of the case

Before 1997, the company was doing very well in its business. The company is involved in the construction of residential and commercial properties. In 1997 the whole country was faced with an economic downturn and the construction industry was badly affected. In order to keep the company afloat, the company came up with a cost-hyphen saving plan. The company tried not to reduce their staff but to reduce their overhead cost. One of the ways to reduce cost was to reduce the staffs’ salaries. The claimant however refused to consent to the reduction of 25% of his salary. The claimant was the only one in his department of about 100 staff who refused to consent. The company then gave the claimant two options, the first was to agree to the salary deduction and the second was to go for early retirement and accept ex gratia payment.

The court has to take cognisance of the economic situation at the material time. The company had enjoyed economic prosperity and unilaterally offered generous perks, benefits and salary increases to its staff. But 1997 saw a dramatic change in the economic situation of the country. Even Government servants had agreed to their pay deduction in order to cushion the drastic impact of the economy. The company in tandem with the financial crisis came up with their survival plan in order to survive the impact. In Harris Solid State (M) Sdn Bhd v. Bruno Gentil Perera & Ors [1996] 4 CLJ 747 his lordship Gopal Sri Ram JCA at p. 766 had this to say:

“An employer may reorganise his commercial undertaking for any legitimate reason, such as promoting better economic viability, but he must not do so for a collateral purpose, for example, to victimise his workman for their legitimate participation in Union Activities whether the particular exercise of managerial power was exercised bona fide or for collateral reasons is a question of fact that necessarily falls to be decided upon the peculiar circumstances of each case.”

The court does not see any element of mala fide on the part of the company. In all probabilities it is inherently apparent the company was only adopting a proactive stand to create a win-win situation for the company and the employees. The company had to consider the staffs’ welfare of the whole company instead of a selected few. The unabated economic slowdown would adversely affect the company’s survival. In the event of a closure the whole 200 staff of the company could face a bleak future.

MECA’s take from the above decision is that the Industrial Court would take cognizance of the Company’s past conducts towards its employees’ wellbeing, the current economic situation and the Company’s prerogative to organise its business structure as the Company deems fit.

When your cost cutting exercise involves reduction to employees’ salary, the Labour Department makes it mandatory for Companies to inform them through the submission of the PK Form. During the MCO period, submissions were allowed to be made via email to the nearest Labour Office.