As the world is returning to normalcy, Anantara Desaru Coast was delighted to have had its first gourmet dinner of the year. In conjunction with the L’etape Malaysia event by Tour de France held at Desaru Coast on the 4th of June 2022, the resort’s signature Sea.Fire.Salt restaurant hosted an exclusive five-course dinner showcasing a gastronomic synergy between Master Pastry Chef Frederic Oger and Anantara Desaru’s Executive Chef Fahdrul Abd Malek.

Master pâtissier Frederic Oger, whose background includes creating exquisite desserts for a two Michelin-starred chef in the UK and working for leading five-star hotels around the world, founded the Pastry Institute of St. Honoré in Kuala Lumpur with a focus on producing fine confections and transferring his expertise to the next generation of young chefs. 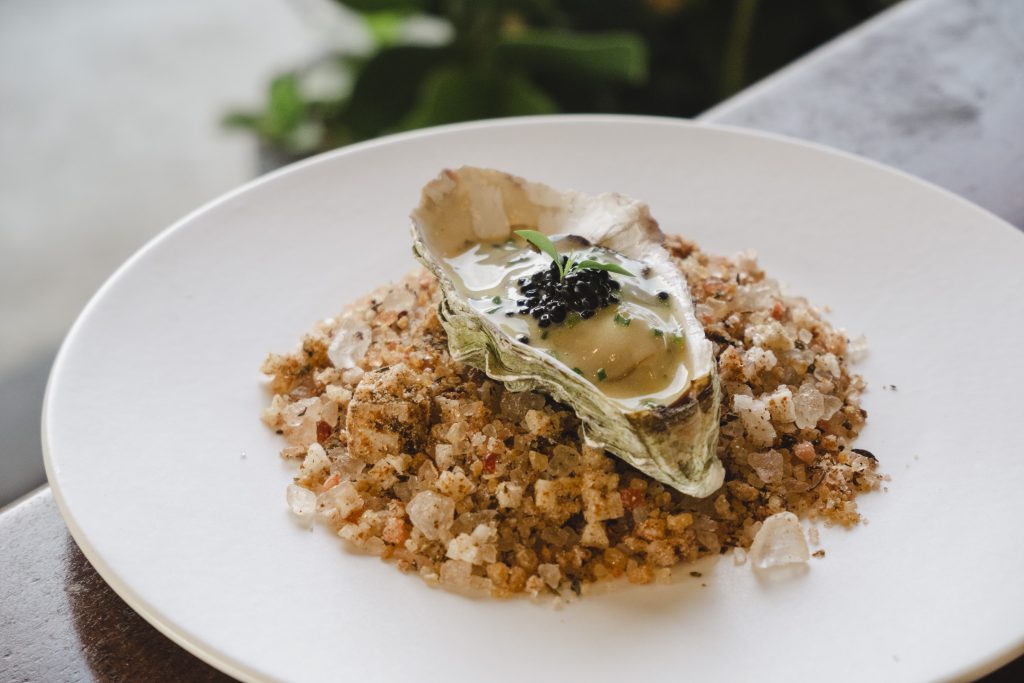 For starters, Chef Fahdrul served poached Irish oyster and Hokkaido scallop carpaccio with acar jelatah, followed by green asparagus chowder. The main course was a choice of slow-cooked Australian beef tenderloin and sous vide rosemary-smoked cod fish with rice risotto. Each of the four courses was paired with fine wine and champagne, while the dessert was served with Hennessy X.O. and Hennessy Paradis courtesy of Moët Hennessy Diageo, the co-sponsors of the event. Say What?! Are Durians Actually Healthy?

Refresh Your Day With All-New Food Range at IKEA!