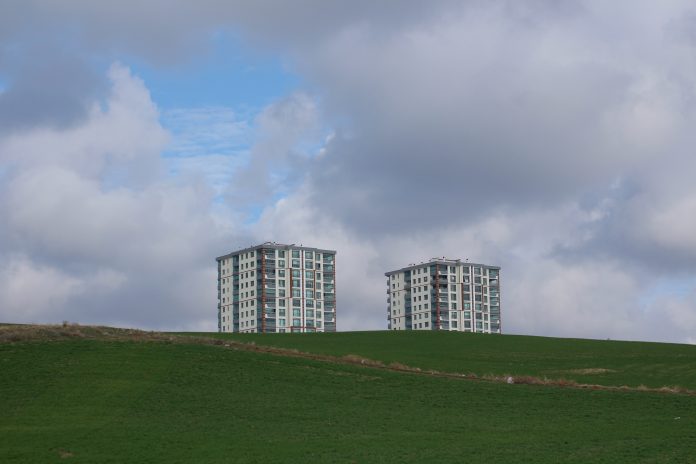 After showing its effectiveness in improving the quality and efficiency of land administration in Kuala Lumpur, the e-Land system, which was introduced through a public-private partnership (PPP), will be expanded to other states, including Johor according to Prime Minister Tan Sri Muhyiddin Yassin.

It is expected to be fully developed and adopted by 2024 at the earliest.

“I was made to understand that the e-Land System concession agreement for the Land and Mines Office of Putrajaya and Labuan will be inked today,” he said when opening the National Land’s Day 2021 celebration theme “Facing Post-Covid-19 Challenges in Land Administration” held virtually on 27th July.

Here are the 6 things to know about the e-Land System:

One of the government’s primary priorities in realising the Shared Prosperity Vision (WKB) 2030 is the digitalisation of government services across all aspects.

Every year on 27th July, the National Land’s Day ceremony honours the contributions of land administration employees across the country.