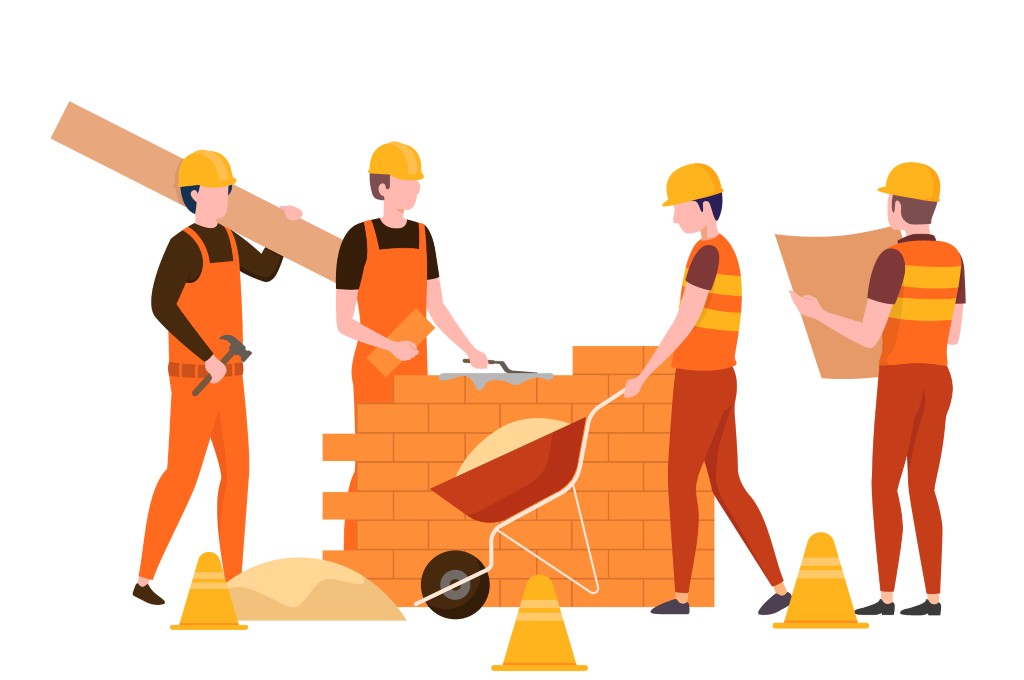 In the wake of the COVID-19 outbreak, the focus has now come down on the foreign workers and the conditions of their housing which is said to be a contributing factor to the spread of the disease.

As part of the efforts to reduce this and also as part of Malaysia’s evolution to comply with International Labour Standards, an amendment to the Workers’ Minimum Standard of Housing and Amenities Act 1990 (Act 446) has since been passed by the Parliament of Malaysia.

This Amending Act is citied as the Workers’ Minimum Standards of Housing and Amenities (Amendment) Act 2019 (the Act).

The Act was passed on 15th July 2019 in the Dewan Rakyat and on the 31st July in the Dewan Negara, has introduced significant changes to the application of Act 446.  It came into force on 1st June 2020.

With the introduction of the amendments, the scope of the application has extended to cover all employment sectors and applies to employers who wish to build/ provide housing to its employees. Previously, it only covered estates and mining.

The word “worker” has also been replaced with the word “employee” throughout the text signifying that the Act is to cover those defined as employees under the Employment Act 1955 for example those earning less than RM2,000, manual labourers and etc.

It is important that employers remember that the Act is only applicable in West Malaysia and Labuan. It is also compulsory for those hiring foreign workers to provide housing but is optional for local workers.

The majority of the changes to the Act occur in the newly introduced part; Part IIIA – Accommodation applying to all sectors other than estates.

Firstly, the role of regulating the implementation or rather the day to day functioning of the Act falls on the shoulders of the Director General of Labour to administer and regulate all matters relating to accommodation and the certification needed by employers.

Just like the requirement of having the Certificate Completion and Compliance (CCC) post construction, the Act introduces the need for employers or centralised accommodation providers to have what is known as a Certificate for Accommodation (CFA) distinct from that of the CCC in order to be allowed to accommodate employees within.

The CFA is based on the employer complying with the minimum standards in the Act and the Regulations (soon to be introduced) and the written laws of the local authorities. The employers have the duties and responsibility to ensure that the accommodation has decent amenities for the employees and also comply with the duties and responsibilities listed out with regards to health and safety.

Employers nevertheless are allowed to charge rent for the accommodation provided to employees and may deduct the employees’ wages for such purposes. The rate will be based on capping provided by the authorities.

Accommodation providers also need to ensure that there is a responsible officer who would be in charge of discipline, conduct fortnightly inspections and ensure the general wellbeing of the employees. It makes it necessary that complaints of employees feeling unwell or ill to be addressed and records must be kept.

The Act also lays down the basis for the vacating of the accommodation based on the length of notice provided by the parties. This way if termination or resignation occurs, an employee with 4 weeks’ notice is required to leave the premises on their last day of service. However, where less than 4 weeks’ notice is given, the employee should be given 4 weeks to vacate the premises.

It should be noted that the Act seems to introduce a new stream of revenue for the public.

Moving forward, a strict stance has been taken on any breaches in relation to the Act. Monetary fines have been significantly increased across the board. There is also potential for imprisonment for certain breaches. Companies including directors that manages and secretaries may be held severally or jointly liable under the Act for any breach.

Employers are being given the tight timeline of 3 months to take measures to ensure compliance before enforcement begins on 1st September 2020. Nevertheless, regulations on the subject are important as the Act merely provides the bare necessities whilst the regulations will provide specifics.

How Can PTP Help Out Unemployed High Skilled Undergraduates?

Epson Invites Organisations to “Be Cool” With Latest Heat-Free Technology