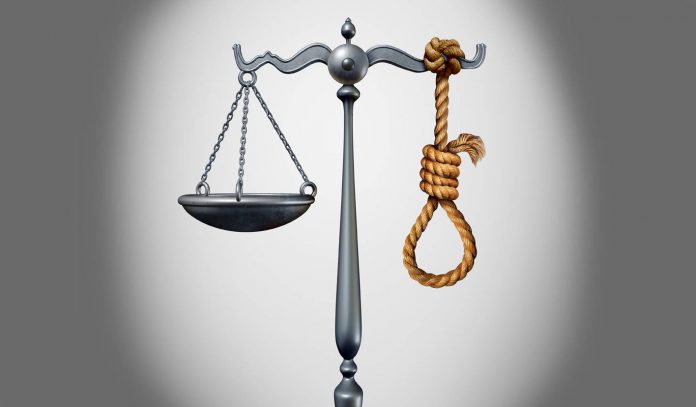 Recently, the High Court had sentenced Shahfary Sabri, a widower, to death for drug trafficking 149.5g of methamphetamine. Is the judgment and punishment fair and reasonable?

According to John Austin, the enacted law which is in the form of a command from the sovereign authority such as the government must be obeyed. The failure to obey such law will be backed by a threat of sanction. There is no duty on the government to enact laws that are morally good, or which promote the welfare of the people. HLA Hart, who criticized Austin’s theory, argued that the law mainly consists of primary and secondary rules. The secondary rules specify the ways in which the primary rules may be conclusively ascertained and varied. Based on Hart’s view, when Malaysia allows the death penalty under its primary rules such as under the Dangerous Drugs Act for conducting drug trafficking, then it becomes possible under the rule of recognition (type of secondary rule) for the death penalty to be implemented.

On the contrary, according to naturalists, when certain moral objectives failed to be attained by a particular law based on a larger concept of moral philosophy, then such rules will inherently become invalid. John Finnis who is a naturalist views basic values that human beings follow, namely “life”, should be protected by every legal system. He maintains that when a person commits a drug trafficking offence as in Shahfary Sabri’s case, that person should not be punished with the death penalty because life is considered as one of the said basic values.

Imposing the death penalty on that person is equivalent to violating them. The death penalty cannot be justified because the state has no right to take a citizen’s life for the simple reason that it did not, in the first place, give life. Moreover, the criminal justice system is not perfect because the judges tend to make mistakes. If the life of an innocent man has been mistakenly executed, then there will be no remedy in such a situation. It is also illegal to award the death penalty without considering the correctional possibilities inside the prison. Anger, even judicial anger, solves no problems but creates many. Therefore, it is better to risk saving a guilty man than to execute the life of an innocent man.