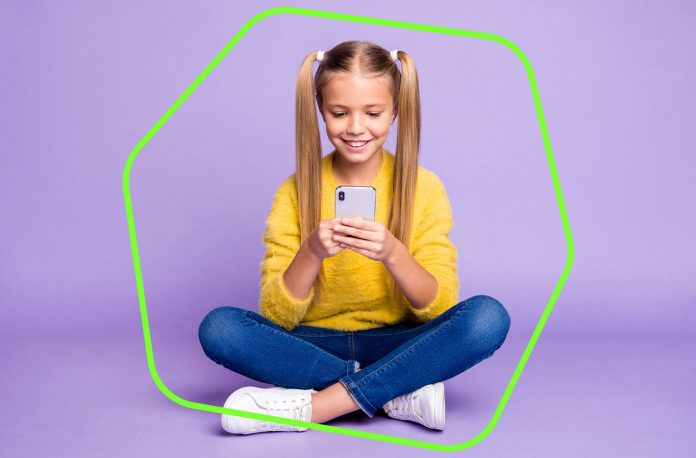 Stranger Things took this summer by storm. According to statistics, the fourth season broke an all-time record as viewers watched it for 287 million hours in the week of 23 -29 May. Besides this, kids also explored new games, memes and bloggers. Kaspersky analysed anonymised data provided by users of parental control software Kaspersky Safe Kids from 1st June to 22nd August 2022. The data included search queries on Google and YouTube.

Hey, Google! What were kids looking for?

The most popular meme of the summer which was googled by kids appeared to be Big Floppa – one-fifth of all Memes requests (20%) were for him.

During this summer, 33% of kids’ google searches were YouTube-related, while various Internet services amounted to 18%. Interestingly, this summer kids were more into the creative social network site ‘DeviantArt‘ (6%) than they were into TikTok (5%). ‘DeviantArt‘ is the largest online community for artists or art enthusiasts, and allows people to connect through the creation and sharing of art.

Apart from that, gaming was one of the most popular categories – its share was 10%. In particular, Roblox became the leader with 33%, which is very far ahead of Minecraft (9%), despite its huge popularity among children. Another frequent search request this summer was Nintendo’s recently released “Pokemon Scarlet and Violet”, which obtained 5% of searches.

Among all the requests for ‘Cartoons, Movies and TV Shows’ (16% of all YouTube queries), there was a huge interest in the fourth season of Stranger Things. Children searched for not only videos related to the series, but also the actors and characters who played the main roles. This time, the most famous actresses were Millie Bobby Brown and Sadie Sink.

The popularity of Stranger Things also migrated to the music arena (music requests on YouTube amount to 16%). The most frequently searched videos that kids were looking for were “Chrissy, Wake Up” – a video created from clips and pictures from Season four, as well as Kate Bush’s track, Running Up That Hill (1985) that one of the main characters enjoyed listening to.

The ‘Pink Sauce’ meme became an interesting phenomenon. It appeared on TikTok and was created by blogger Chef.pii, who released a pink sauce for food. There were some scandals around the product, and both the quantity of sauce in the package and the quality of the product itself was actively discussed.

In addition to memes, children were most interested in games across YouTube this summer – this category accounts for the largest number of requests – 27%. The most searched were game bloggers (35%) and bloggers specializing in Minecraft (27%).

‘We regularly see children’s interests and trends change quickly. Literally every quarter there are new memes, movies and heroes appearing. For example, the creepy game The Backrooms was insanely popular this spring, and now “Pokemon Scarlet and Violet” is already at the top of the list. Keeping track of all the changes can be quite difficult if you are not a child, so parental control apps can help parents understand all the trends and topics,’ comments Anna Larkina, web content analysis expert at Kaspersky.

The full report about kids’ online interests is available via this link.

Here are some tips for keeping your kids safe online: