Dubbed as SPC Centre, Johor, the construction is set to begin in the third quarter of this year and will involve a total investment expected to exceed RM130 million. The facility is slated to be operational in June 2023.

SPC Centre based in Johor will produce over 100 goods such as bread, cakes, and desserts for Paris Baguette locations in Southeast Asian nations such as Singapore, Vietnam, Cambodia, and Indonesia. The facility will also act as a production and distribution hub for future Halal markets such as the Middle East countries. The new facility is expected to create over 100 new jobs.

SPC Group Chairman, Huh Young-in said, “The SPC Centre, Johor, will act as a cornerstone of our Southeast Asia business expansion and aid in the venture into the Middle East. SPC Group is looking forward to contributing to the huge global Halal food market potential of over USD2 trillion. The new Johor-based facility will span 16,500 square metres and will be located at Nusajaya Tech Park (NTP) in Iskandar Puteri, Johor.” 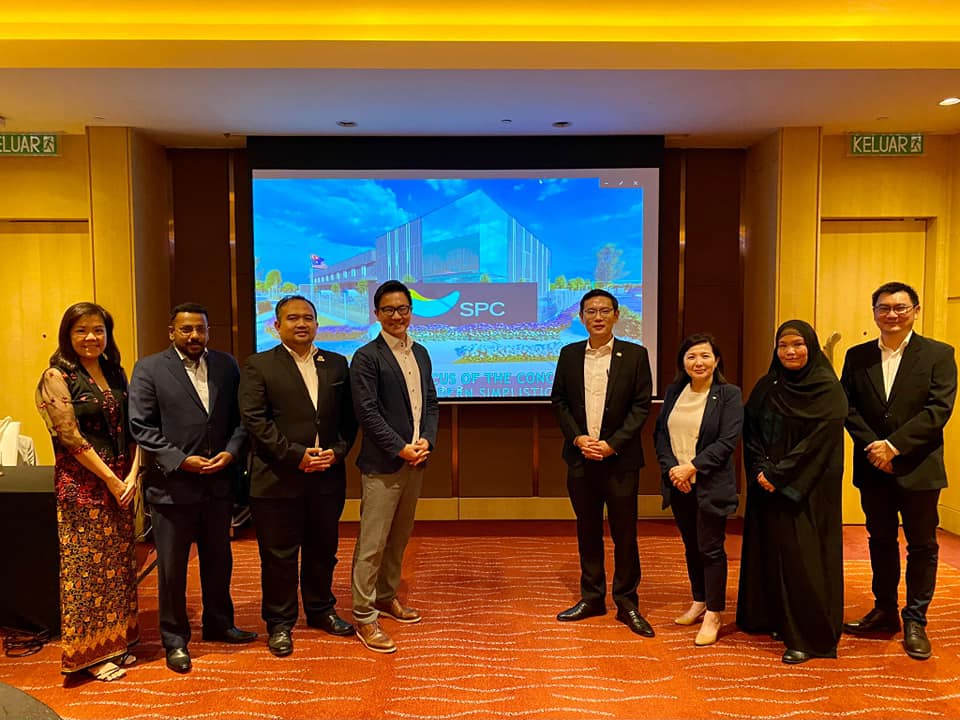 “NTP is in a strategic location with excellent access to international airports and seaports in both Singapore and Malaysia, which connect to all important cities in Asia, allowing it to expand its operations throughout Southeast Asia and the Middle East,” he added

“In addition to the strategic location and friendly business policies, Malaysia is also an ideal investment destination for us due to its Halal landscape. We will continue to invest aggressively to accelerate our global expansion.”

SPC Group in the statement said to aim in building an additional global manufacturing and distribution centre in Malaysia that will expand and support the company’s production.

The company will focus on the Muslim market, which accounts for 24% of the world’s population or 1.9 billion people, through its Halal certification.

Malaysia had a head start on creating a well-organized Halal regulatory framework and ecosystem. The Department of Islamic Development Malaysia (JAKIM) and Halal Development Corporation Berhad (HDC) of the Federal Government are the market leaders in this dynamic sector attributed to their extensive talent pools, solid infrastructure, and implementation of the Halal Industry Master Plan 2030.

“The Johor state government welcomes this investment as it is in line with the government’s plan to develop and strengthen the halal industry in Johor; given the huge potential of the global halal food market is expected to exceed US$2 trillion. Apart from directly creating new jobs, we believe this investment will also provide added value, attract other nearby or related industries or companies to Johor, and assist in building a supply chain ecosystem for local SMEs.”

The brand founded in 1988 has been progressively and successfully growing its presence in Southeast Asia.

Expansion to markets such as Singapore, Vietnam, Cambodia, and Indonesia. In addition, Paris Baguette is engaging with potential partners to expand Paris Baguette outlets in Malaysia.