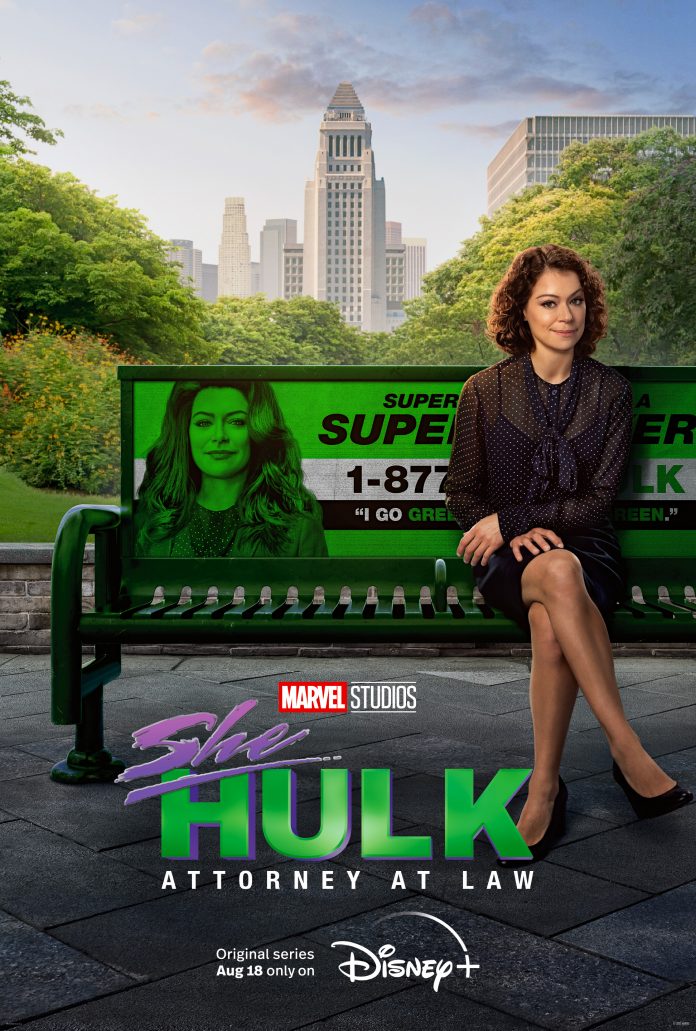 In Marvel Studios’ “She-Hulk: Attorney at Law,” Jennifer Walters (Tatiana Maslany)—an attorney specialising in superhuman-oriented legal cases, must navigate the complicated life of a single, 30-something who also happens to be a green 6-foot-7-inch superpowered hulk. 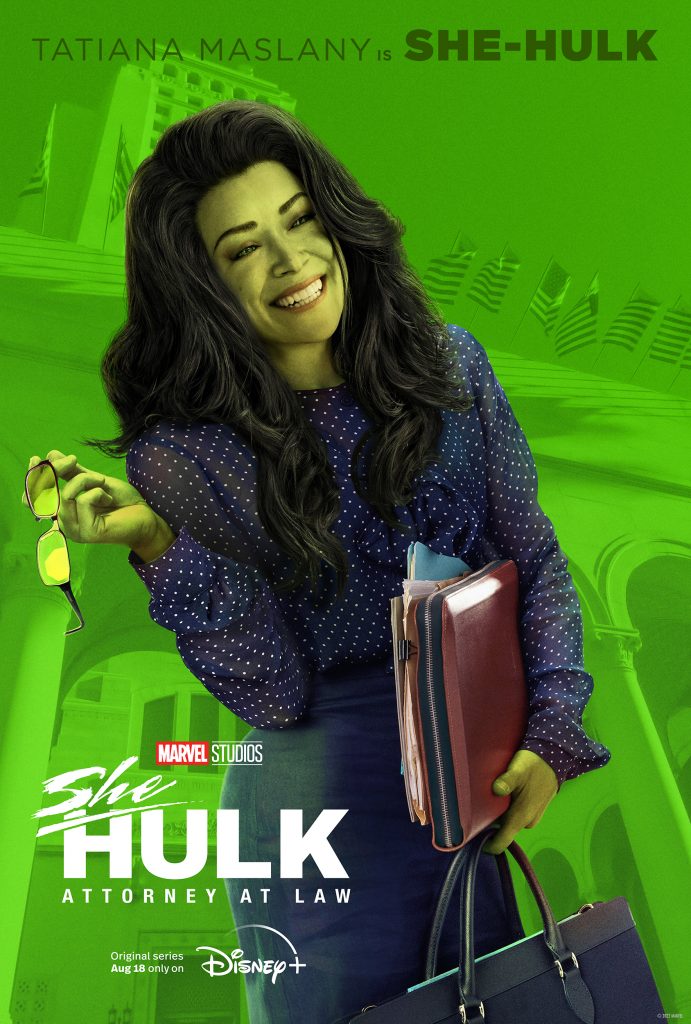 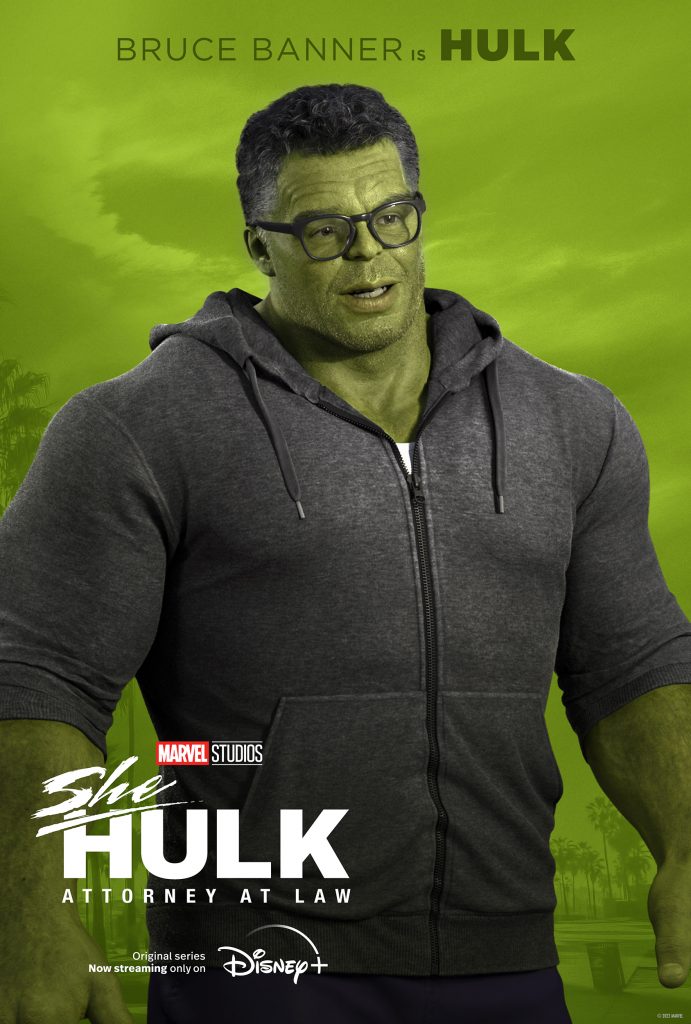