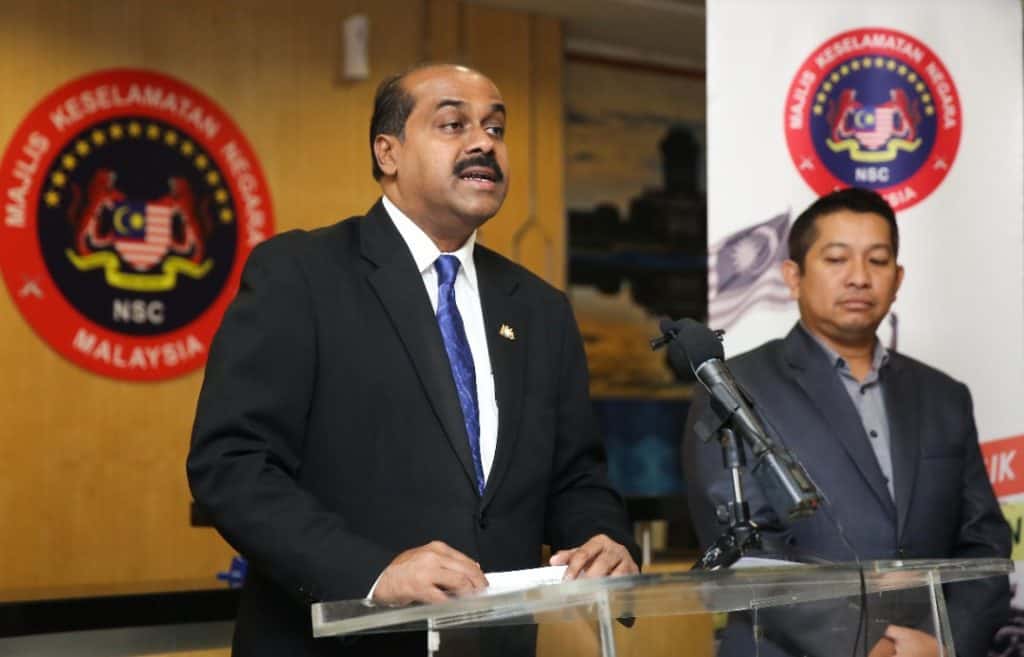 Johor Bahru has been declared as red zone after COVID-19 cases surpassed 40 cases in the past two weeks.

According to Johor Health and Environment Committee chairman R. Vidyananthan, JB district was declared a red zone on 29th October. Based on information, most of the cases reported involved the spread of the disease among family members and at workplaces.

Monitoring will be boosted as they expect an increase in cases in the coming future. “Ten new Covid-19 cases were reported on Thursday, including nine cases from existing clusters and one from other screenings,” he said in a statement on Friday.

As for schools, a primary school in JB has been told to shut down for a week after one of its pupils tested positive for Covid-19.

A notice on the matter was issued to students, parents and teachers on Thursday. The Ministry of Health confirmed the spread of the disease in the school,” said the notice.

It added that the Johor Education Department had ordered the school to shut down for seven days, starting from today, Friday the 30th of October to Thursday, 5th November as a safety precaution.

The public is reminded to constantly adhere to SOPs in place and practice wearing masks, hand-washing and maintaining social distancing and avoid crowded places.