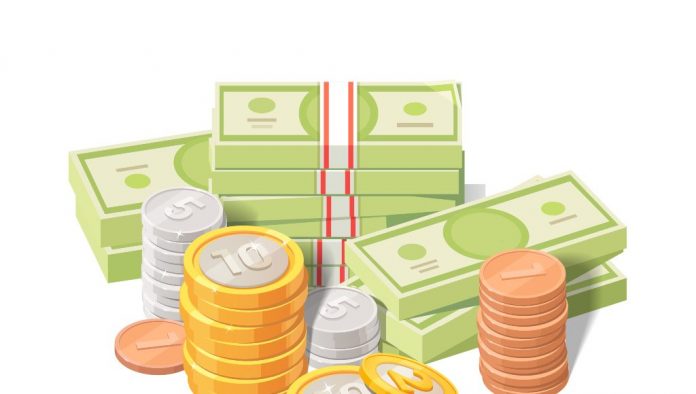 Johor state government through the Pejabat Tanah dan Galian Johor (PTG) has organised a lucky draw as a part of its initiative to encourage land taxpayers to pay their duties online and also as a  form of appreciation.

According to Dato Ridha, the lucky draw campaign for online land taxpayers has been held since 2015. PTG also held a draw for the earliest taxpayers and gifted them some souvenirs.

“This year, PTG is organising a “Lucky Draw Ceremony for the Main Draw” which was held on 8th July 2020 and the next one will be held in September,” he said in a statement.

At the event, three online taxpayers were announced as winners. Fang See Ting from Johor Bahru won a Modenas motorcycle, Mordziakon Husnan from Kulai and Wong Foo Eng from Johor Bahru, respectively, won a Television each.