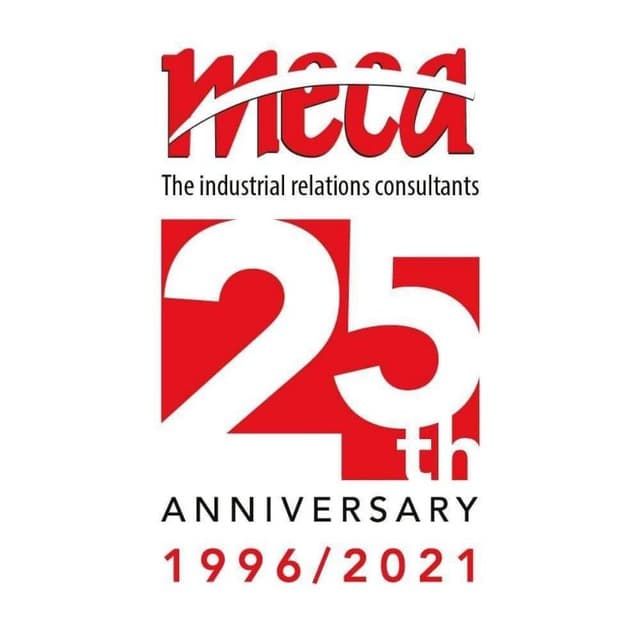 The long-awaited Industrial Relations (Amendment) Act 2020 (Amendment Act) which was gazetted on 20thFebruary 2020 finally came into force on 1st January 2021. The enforcement however, does not include the provisions on sole bargaining rights and essential services amendments.

The Amendment Act introduces significant changes to several provisions and removed certain powers from the initial Act. Below are key features of the Amendment Act:

The Amendment Act introduces new sub paragraphs under Section 20 (unfair dismissal) to allow an employer and an employee to be presented by anyone except a lawyer during the conciliation process in the Industrial Relations Department, subject to the permission of the Director General. This will make the conciliation meetings more thoroughly discussed by represented parties.

The Amendment Act now allows unfair dismissal cases to continue proceeding even after the death of the claimant. The Industrial Court are also allowed to provide back wages and/or compensation in lieu of reinstatement to the next-of-kin. Previously, each case is considered as a personal claim, therefore it will be automatically struck out upon the death of the claimant.

The Amendment Act also allows next-of-kin of mentally disabled complainant to make an application at the High Court to obtain order for guard ad litem (Court appointed guardian) to represent the complainant.

Previously, unfair dismissal proceedings under the IRA are only entitled to private sector employees. The Amendment Act now extends the scope to claim for unfair dismissal to employees of statutory bodies. The scope of employees is prescribed by the Ministry in the gazette.

The Amendment Act empowers the High Court to hear appeal cases from the Industrial Court in the same manner as hearing an appeal case for a Sessions Court decision. As such, the appeal application must be filed within 14 days from receiving the award. Previously, an aggrieved party may only file a judicial review which is limited to the decision-making process rather than full review of the substantive merits of the case.

The Industrial Court can now impose interest at the rate of 8% per annum or lesser, depending on the case and decision of the judges. The Amendment Act also increased the penalty for non-compliance to a fine not exceeding RM50,000.00.

The Amendment Act has now abolished the punishment of imprisonment term for offences relating to illegal picketing, strikes and lock-outs. However, it has increased the penalty for such offences to RM5,000.00

There are several other important provisions introduced in the Amendment Act that employers need to be aware of to be updated with the latest industrial practices i.e. Trade Union recognition processes, Ministerial powers and etc. Not to mention the saved provisions (not yet enforceable) which would bring a huge impact to the industrial relations and litigation practices in Malaysia in the near future.

How Can PTP Help Out Unemployed High Skilled Undergraduates?

Epson Invites Organisations to “Be Cool” With Latest Heat-Free Technology