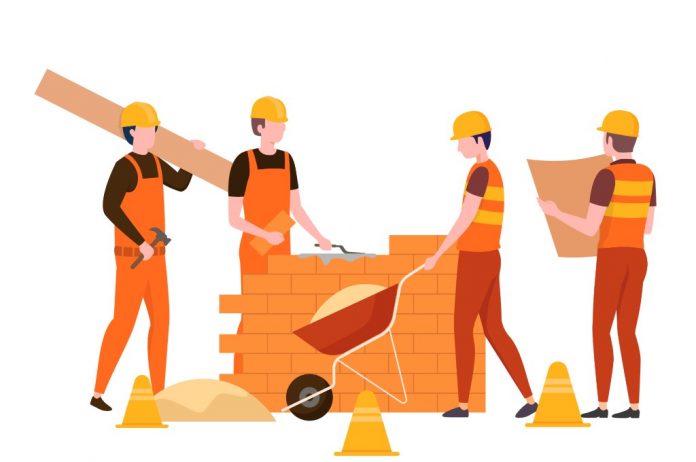 Despite the existence of almost 2.2 million migrant workers here playing a mighty role in Malaysia’s well-thriving economy, several studies have shown that they are treated in an unfavourable and discriminatory manner. It has also been a controversial topic on whether ‘Kita Jaga Kita’ excludes migrant workers. During the Movement Control Order (MCO) last year, only migrant workers were to be tested for COVID-19 before returning to work. This unequal treatment between local workers and migrant workers was highlighted by our Director-General of Health, Tan Sri Dr Noor Hisham Abdullah as supposedly such tests should be undergone by the local workers as well.

Discouragingly today, Malaysia had not treated the lives of the migrant workers as greatly as its citizens when thousands of them who did not possess permits were relocated to detention centres which were cramped making it impossible for them to adhere to the social distancing practices. Evidently, new clusters of COVID-19 infections emerged at the Bukit Jalil Detention Centre, Semenyih Detention Centre and the Sepang Immigration Depot. Not to forget, the unlucky fate of those migrant workers in the labour industry that were provided with unhygienic housings by their employers which led to a greater risk of infection.

Nevertheless, recently there are efforts by the government that portrays better treatment towards the migrant workers. The Ministry of Defence had set forth an imposition of RM50,000 fine to companies who fail to comply with the proper standard of housing for their workers. Apart from that, the Ministry of Health had welcomed them to the COVID-19 Vaccination Centre (PPV) so that they may receive free immunisations against the coronavirus.

There is a need to look upon social justice from the perspective of legal philosophers in the issues relating to the unjust treatment towards the migrant workers in Malaysia because justice today should be observed from the purview of society. Social justice as stated by David Miller, a political theorist, becomes a significant aspect that includes the advantages and burdens in a society being distributed amongst its members. They should possess equal rights to basic needs, equal opportunities and a better standard of treatment to the underprivileged. HLA Hart defined the principle of equality in justice where similar cases should be treated in the same way. By the same token, justice in Islam also includes equal treatment towards other people.

Rawls theory of justice lays out a clearer explanation where the principles of justice include firstly, the possession of an equal right to basic freedom by a person, and secondly, the fair arrangement of the social and economic inequalities into a position where everyone may be able to benefit from. Therefore, when migrant workers are able to enjoy their individual needs or the primary goods, it can be said that there is justice in terms of fairness. Primary goods include the basic freedom and rights of the person such as the migrant workers’ rights upon their welfare, health and quality of life.

Every citizen or otherwise should be equal before the law and has rights towards the equal protection of the law as provided under Article 8(1) of the Federal Constitution. Migrant workers should be given the right to sufficient medical care and protection measures during the pandemic as they deserve to be treated equally as local workers.

The Death Penalty Debate from the Positivist and Naturalist Perspective