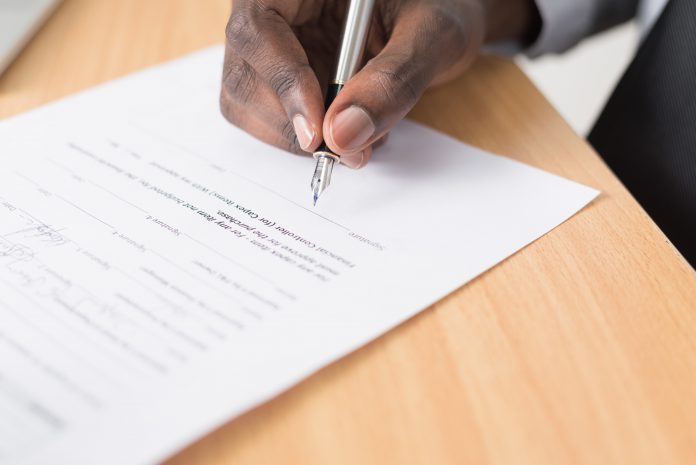 Is this individual considered as my employee or an independent contractor? This has always been a ‘famous’ question or issue faced by every employer. The straightforward answer to this question is what type of contract is being offered to this individual? Contract of service or Contract for service?

Contract of service is defined as any agreement, whether oral or in writing and whether expressed or implied, where one person agrees to employ another as an employee and that other agrees to serve his employer as an employee and includes an apprenticeship contract. On the other hand, a contract for service is where a contractor contracts with a principal to carry out the whole or any part of any work undertaken by the principal in the course of or for the purposes of the principal’s trade or business. To sum up the definitions, an employer-employee relationship exists in a contract of service whereas a principal-independent contractor relationship exists in a contract for service.

However, in some circumstances, it may not be so easy to differentiate between an employee and an independent contractor, even if there is a written contract. For example, in a written contract, a labour supply company engages an individual to perform services for a client company. The labour supply company is responsible for providing remuneration, such as salary, annual leave, and OT payment to the individual, whereas the client company is responsible to control how the individual performs the work. The question would then be who is the employer of the individual?

In the case of Bu Yoon Lian v Meng Sin Corner (Award No. 1183 of 2021) the ‘control test’ was applied in determining whether an individual is an employee. The brief facts in this case, would be the Claimant was one of the shareholders of the Company and she had been carrying out her duties as manager of the coffee shop of the Company. Subsequently, a decision had been taken to dissolve the partnership among the shareholders and the Claimant left the Company. The Claimant now contends that she had been dismissed whereas the Company contends that she had not been dismissed as she had been one of its shareholders and not its employee. The Court applies the ‘control test’ and came to the conclusion that there was no employer-employee relationship created, based on the following findings:-

From time to time, the Court has been referring to case laws in determining whether an employer-employee relationship exists. As most of you are aware, the amendments to the Employment Act 1955 were recently gazetted on 10th May 2022 and one of the main amendments has set out certain factors to determine if a person is an employee or an independent contractor in the absence of a written contract of service. This simply means that the Court will now have the benefit of referring to those factors in determining whether an employer-employee relationship exists. The factors to be considered as an employee are as follows:

Looking for a New Job?