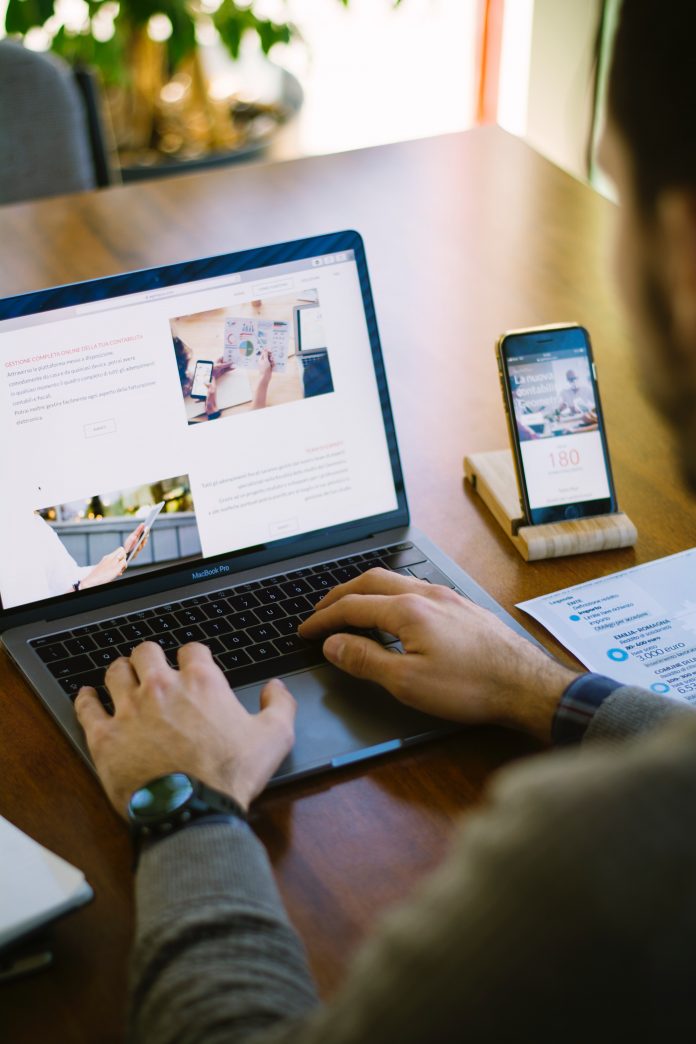 The gig economy has become a much talked about workaround for employer-employees to achieve desirable employment solutions outside the traditional employment box. The 9-5 job no longer seems to be an interest for current employment consideration and having flexible and variable income streams have garnered more attraction in younger and upcoming workers.

A gig economy is a labour market based on short term deliverables between the master and the worker on productivity or outcome-oriented contracts. These contracts are usually brief and do not possess exclusivity of labour, and as such the workers are independent and do not rely on permanent contracts for income generation.

Malaysia is no stranger to the world of the gig economy. It is well recognised and has been adopted as a new source of economic growth in Malaysia, and has earned a place in the 12th Malaysian economic development plan. The Government of Malaysia has also introduced Self-Employment Social Security Act in 2017 to cater for labour protection for freelancers.

In light of the COVID-19 pandemic, many employers are facing financial hardship due to the economic downturn. Closure of businesses and retrenchment became a common theme during these difficult times. Businesses resorted to relying on their organisation’s slimness labour hierarchy possible.  However, in removing the necessary manpower that is required for optimum productivity, the remaining employees will be flummoxed with excessive workload.

This will lead to an increase in work stress which will eventually cause ineffectiveness, poor performance and inadequate working relationships between employer and employee. As such, employers are stuck between a rock and hard place in trying to balance cost and work expectations.

Naturally, the gig economy is seen as an attractive alternative to the employers in meeting the new demands of the business. This untraditional employment option provides both employer-employees with a win-win outcome for their respective wants and needs – More work flexibility for employees and lower overheads for employers.

Is it All Good for Business?

However, not all corporations can assume gig economy overnight. The reasons are aplenty and to name a few are the diversity of industries, the rigidity of workers’ expectations, and current social norms. It will be an uphill battle to introduce the idea of the gig economy into an all-time traditional company and even harder if the employees are traditionally employed themselves.

The gig economy will require a more robust work attitude and a high level of independence from the employee when it comes to producing results. Gig employees are often working on their own or within their own time management and producing results as per request. Gig employments though mostly are project-based employment, but some are in the form of independent contractors.

The gig employees are often seen as part of the company, but they are not accorded the same pay and benefits as permanent employees. There will not be career growth for the said independent contractors and they will be first in line to be terminated if the Company downsize. They may not be able to secure bank loans because of their inconsistent income flow.

The Better Side of Gig Economy

But the upside to this gig economy is that the freelancers are not bound by exclusivity and can widen their income with more work from other companies. They are the creator of their own brand name and have full control over their work capacity. On top of that, they have full flexibility in their working time and achieve work-life balance as they are not confined to the companies’ will.

As we speak, there are many innovative ideas and economic plans which are currently being developed by the Government to protect gig employment workers. We are looking into various structures to ensure that freelancing employment is not being taken advantage of and the freelancers will have recourse in the event of a dispute.

How Do We Transform?

If you are a company that is looking into the gig economy with your existing employees, you must be aware of the legal implications of your current employment contract which binds you and your employees until the expiration of the said contract. To change any terms of the employment, you would require express consent from every affected employee.

Also, you are required to design a strategic plan to entice the employees to move to gig employment by selling the idea of work-life balance and also productivity-based incentives or a payout. Companies must weigh both pros and cons of this employment method beforehand. The baseline initiative is to first know your organisation and employees before rolling out any plans for change.

Should you be interested to advance into a new world of the gig economy, MECA would be able to extend our consultancy to assist you further in the legal expectations and considerations. Kindly call our respective branch for more input. 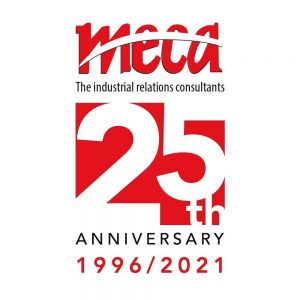