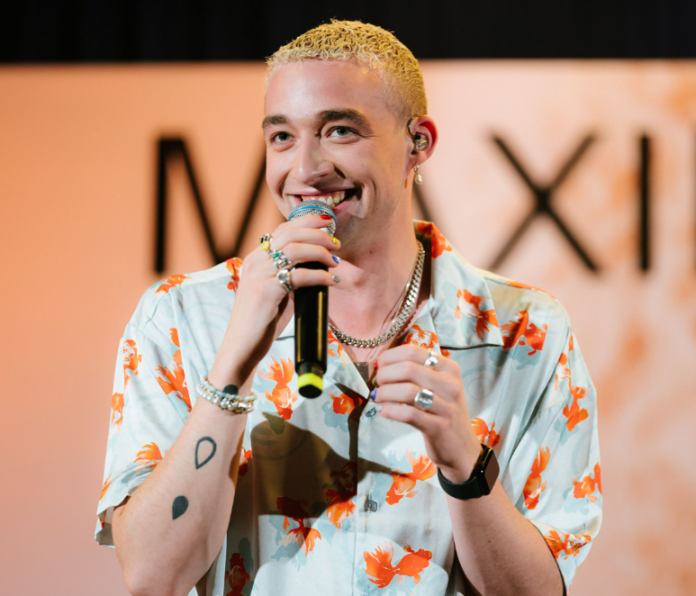 Danish star MAXIMILLIAN made his debut appearance in Singapore to a full turnout of fans and media friends on Tuesday evening at The Projector. MAXIMILLIAN performed his biggest hit ‘Beautiful Scars’ which has garnered over 123 million streams, along with his other tracks – ‘Letters’ ‘On My Mind’, ‘Ripples’ and his soon-to-be-released song ‘I’m Not Me’. 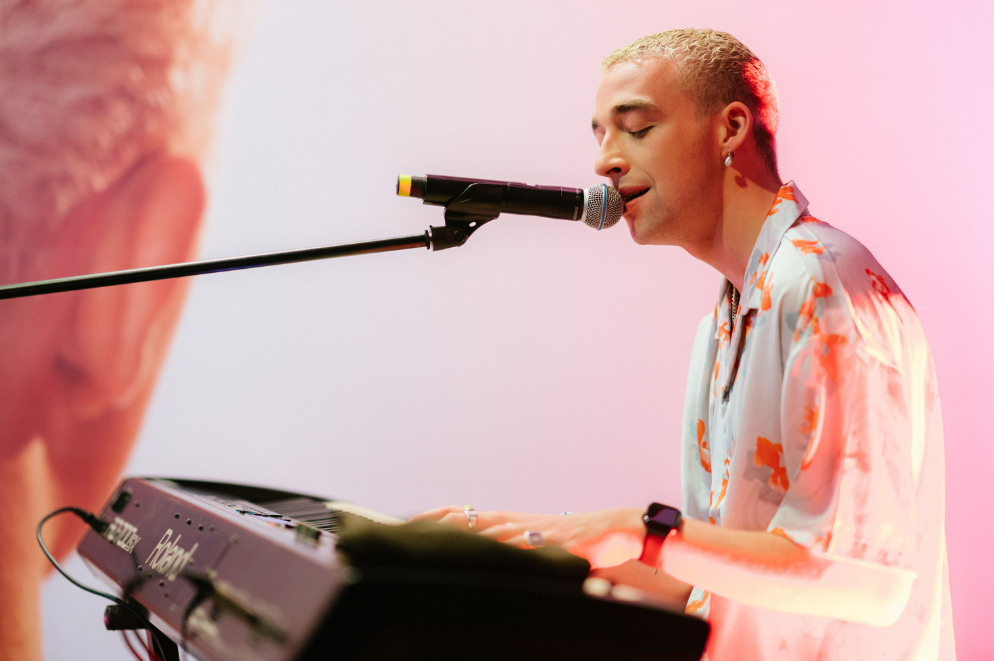 The showcase brought MAXIMILLIAN’s experiences as an artist closer to his fans in Singapore. Fans were also given an opportunity to engage with MAXIMILLIAN through their own personalised ‘letters’ which were shared with him at the end of the evening.

With local singer-songwriter, YAØ,  as the opening act for the showcase, we ended the night with an exclusive meet & greet session for 30 lucky fans.

MAXIMILLIAN’s new single ‘I’m Not Me’ is available now for pre-save.