COVID-19: The Heavy Blow on Businesses 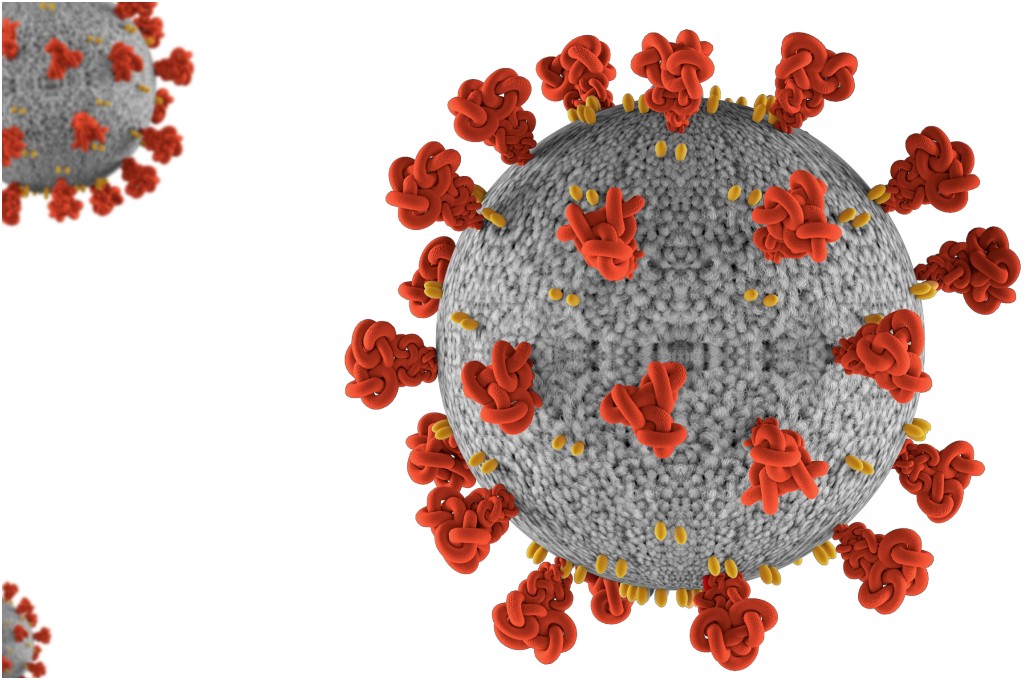 I took a stroll at one of the tourist hotspots in Malaysia just about a week ago but most of the shops were closed. The bustling city went quiet and very few tourists were seen walking around. This felt quite eerie and worrying as the economic impact of the current COVID-19 outbreak can be seen in our own backyard.

In late 2019, a new branch of the corona family of viruses was discovered in Wuhan, China and it had no known antidote initially infecting China’s citizens. The outbreak also occurred at the time of mass migration due to the Lunar New Year. Seems like such a good plot for a superhero movie I might say – where the villain takes the opportunity to spread a deadly virus through animal and human transmission during mass movement across the globe! As of mid-February 2020, the disease claimed a total of at least over 2000 lives in China alone with new cases of infection reported daily. 60 other countries now have confirmed cases of the virus, but the world is coming together to fight this. A possible sigh of relief for everyone.

From a business point of view, we are foreseeing a major blow to the market. As we know, China is one of the biggest producers of parts and finished goods while also being one of the largest consumers. Heavy reliance is placed on China’s output by many countries with Malaysia at number 8 costing 63 billion ringgit. To curb further spread of the deadly virus, China’s government had ordered ports and roads closed, businesses and schools shut and citizens to stay indoors with limited movement. As a result, companies are unable to obtain the raw materials needed to continue production. If this cloud does not pass, we will be seeing temporary lay-off exercise, retrenchment and closure of businesses which are never good signs for the economy. Currently, some of the most heavily impacted industries are tourism, hotels and manufacturing. Even Hyundai has halted its automotive production due to lack of parts from China.

At the same time, companies are seeing the activation of a clause in their contract, the force majeure provision. Force majeure means contractual obligations are unable to be fulfilled because of natural and unavoidable catastrophes but liabilities for non-performance of contract are not applicable. In this case, a deadly virus which had been discovered to be airborne.

If your business is foreseeing such an impact, there are many avenues to venture into in order to keep the business afloat. Cost cutting exercises without losing current employees are plenty and of course MECA will be able to guide you through the process. Perseverance is key and as always, ‘This storm too shall pass’.

“Excuse Me Boss, I am Entitled to More Bed Space”

How to Stay Active When Working From Home – Part 4

How to Stay Active When Working From Home – Part 3