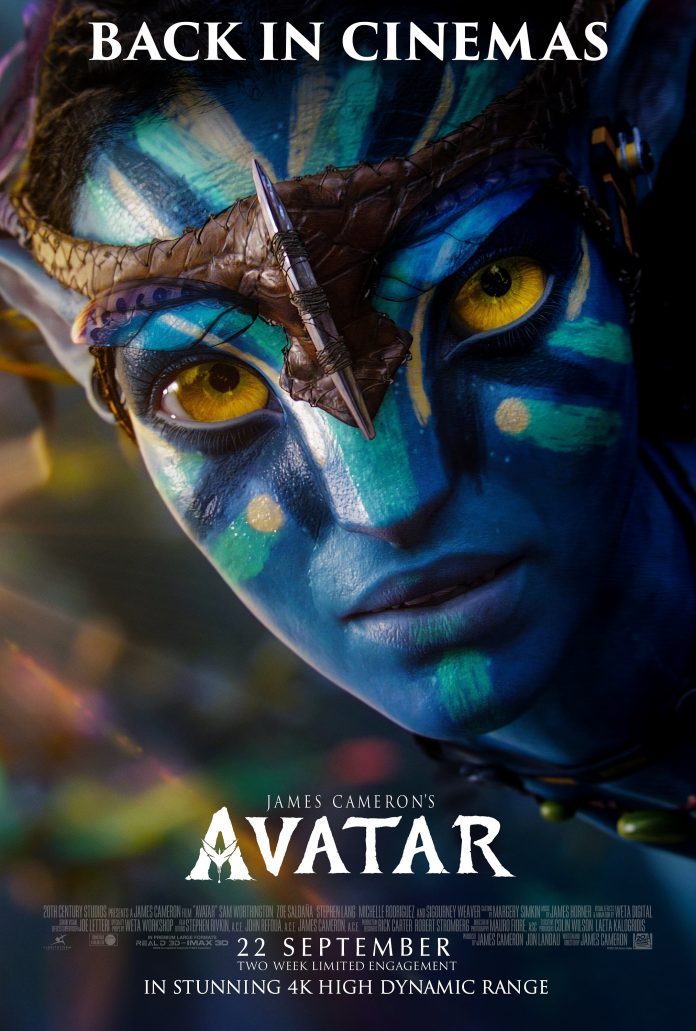 Moviegoers will once again have the opportunity to travel in 3D across the universe to the distant planet of Pandora in the year 2154. 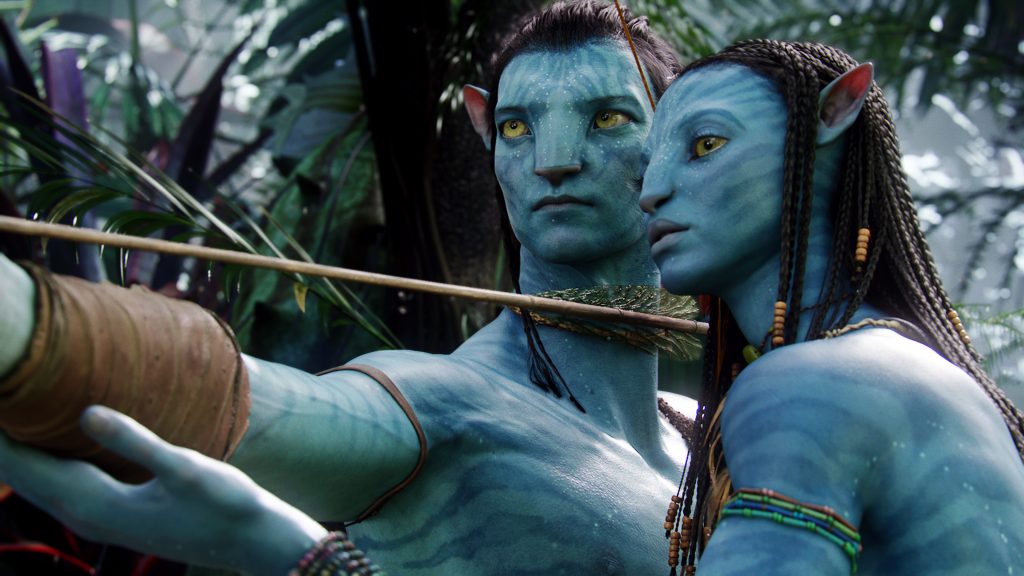 To walk you back in time, the story focuses on an epic conflict on Pandora, an inhabited Earth-sized moon of Polyphemus, one of three gas giants orbiting Alpha Centauri A. On Pandora, human colonists and the sentient humanoid indigenous inhabitants of Pandora, the Na’vi, engage in a war over the planet’s resources and the latter’s continued existence. The film’s title refers to the remotely controlled, genetically engineered human-Na’vi bodies used by the film’s human characters to interact with the natives.

Word is out that the second Avatar movie – Avatar: The Way of Water should release this December. More updates to follow soon.