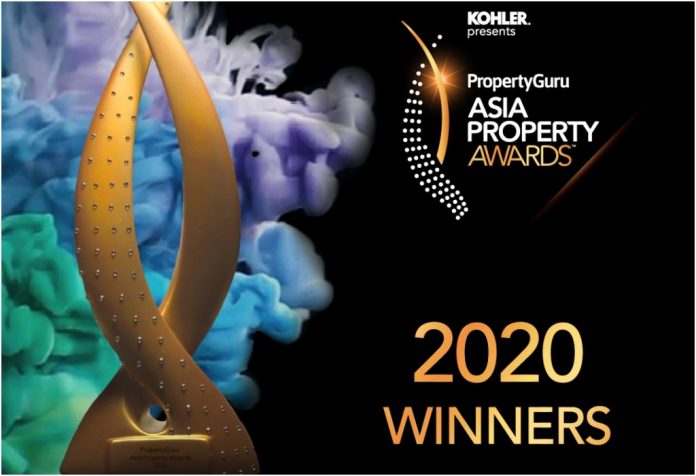 The 15th PropertyGuru Asia Property Awards Grand Final laurelled developers and projects from 14 property markets in Southeast Asia with highly coveted regional titles – elevating them above their peers as the “Best in Asia”.

With three regional Developer awards, Singapore emerged as the most awarded country during the 15th edition of the PropertyGuru Asia Property Awards Grand Final.

“The PropertyGuru Asia Property Awards started 15 years ago with an aim to, among others, create what’s next and celebrate success – a programme that provides a widely respected, highly trusted platform to showcase the achievements and innovations of developers across Asia Pacific. It is truly gratifying to see the programme persist with engaging, immersive, and interactive ways to broadcast the achievements of developers in these extraordinary times but also expand into exciting new markets outside Southeast Asia in its 15th year. We are also proud that the awards continue to inform residents of Asian countries of more choices of high-quality real estate – living up to our promise that everyone should have a place to call home,” said Hari V. Krishnan, CEO of PropertyGuru Group.