“We’ve come a long way, but there is still a lot of discrimination” – Aretha Franklin

Yayasan JCorp is on a Mission 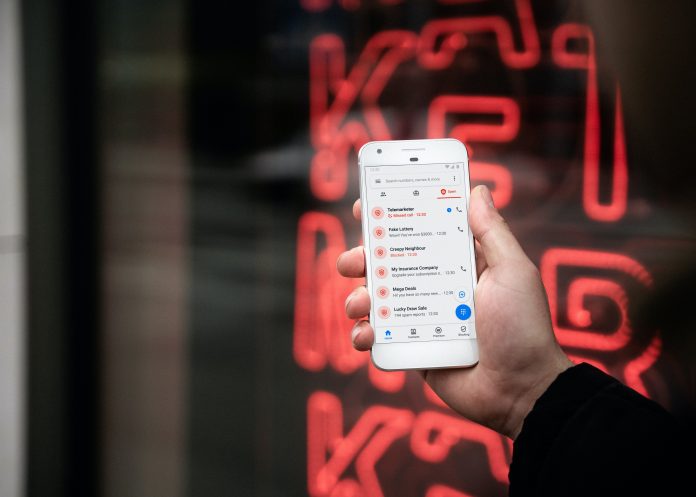 All groups regardless of age, educational status, rank or status are susceptible to the Macau Scam Syndicate. That is why when we read stories of the scam; we find that they come from varied backgrounds. Pensioners, professionals, housewives, the unemployed, students, senior citizens and even police officers have fallen prey.

Nonetheless, according to the records of Commercial Crime Investigation Department (CCID), many victims are women over 40, mostly Chinese. In 2019, the Sarawak CCID recorded 140 cases of Macau scam in 2019, involving total losses of about RM13 million. Of the Macau scam victims, 55 were from the private sector, 39 were jobless and another 22 were civil servants.

Excerpts from a newspaper:

In 2020, a new Macau scam in Melaka by alleged individuals defrauded government hospitals to obtain controlled medical pills. The Macau Scam syndicate was detected after several individuals received calls from a bogus Ministry of Health (MOH) officer informing them that they had committed serious offences, and threatening that the hospital will initiate legal proceedings. The bogus officer also threatened victims that they would be blacklisted and not be able to use medical care at government hospitals throughout the country if they did not settle their cases by following the scammer’s instructions. The scammers committed fraudulent use of the ‘spoofing’ technique, whereby they use a Voice Over Internet Protocol (VOIP) to appear like they are calling from a trusted local number.

In Bintulu, a 28-year-old engineer suffered a loss close to RM100,000 in a Macau Scam last year after he was tricked into believing that it would prevent him from being arrested for money laundering. The suspect disguised as a court official and later transferred the line, supposedly to a police station. The victim was given three options after speaking to several bogus policemen, to be arrested, to have his bank account frozen for 2.5 years while police investigate the matter, or to transfer money close to RM100,000 to three accounts. The victim only realised that he had been cheated when he could no longer contact the people he had spoken to.

“We’ve come a long way, but there is still a lot of discrimination” – Aretha Franklin

Yayasan JCorp is on a Mission

Guess Which Place is Recognised as one of the World’s Greatest...