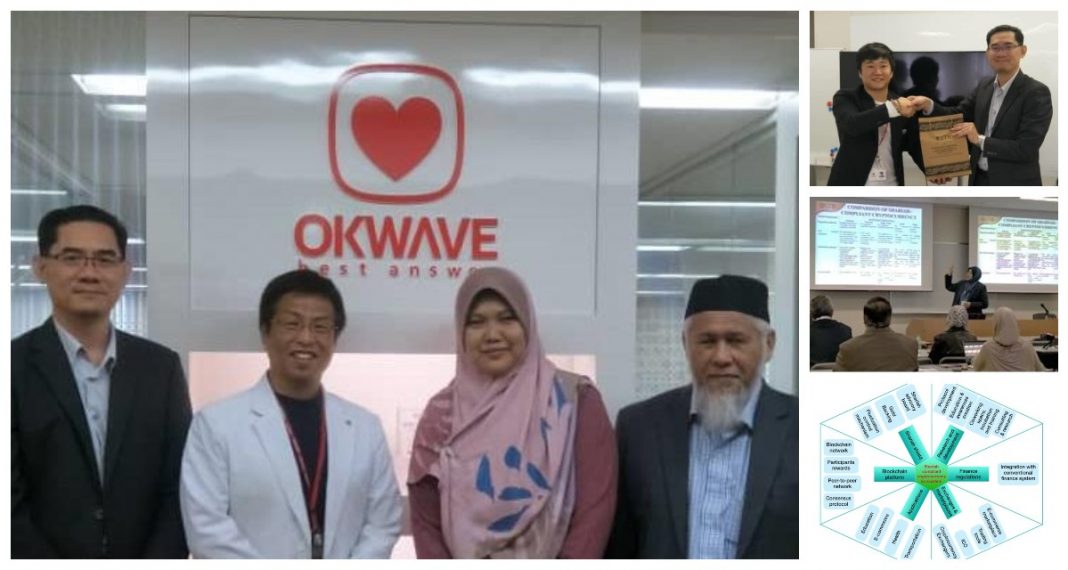 Global cryptocurrency user base exceeds 30 million people and the adoption of cryptocurrencies in commerce is a growing trend among global markets. However, statistics show that cryptocurrency usage in Muslim countries is amongst the lowest worldwide, which is attributed to their reluctance in legitimising cryptocurrencies for fear that they are not compliant with Islamic law.

“These shariah-compliant digital coins will have certain competitive advantages in saturated cryptocurrency pools of the future. The stability of the coins will make users feel more secure with   ptocurrency investment, and governments will be more comfortable with the widespread use of the currency, thanks to the coin’s novel approach in supporting anti-money laundering and consumer laws,” added Matsuda Gen, the Chief Executive Officer of OBC and Board of Directors of OKWAVE Inc.