Qatar Airways, the Official Airline Partner of FIFA, concluded its FIFA World Cup Qatar 2022 journey in style, presenting the medals and individual awards to Argentina after their historic 4-2 victory on penalties over 2018 champions, France. Following a thrilling month of non-stop action and entertainment, the airline operated nearly 14,000 flights, uniting the world in Qatar for the greatest sporting show on Earth.

As the Official Airline Partner of FIFA and the Official Airline of the Journey, Qatar Airways celebrated the historic FIFA World Cup Qatar 2022 with its global passengers through countless international, local, and onboard football-themed activations and entertainment experiences. The tournament was a resounding success, with impressive attendance figures of over 3.4 million fans throughout the 64 matches.

Throughout the duration of the tournament, the Qatar Airways Sky House, located at the FIFA Fan Festival at Al Bidda Park, welcomed more than 1.8 million fans. The iconic pavilion provided a range of interactive activities, including a Neymar challenge, Qverse experience, Swing the World, foosball, and face painting.

Qatar Airways Group Chief Executive, His Excellency Akbar Al Baker, said, “What started off as a dream has finally turned into reality. The State of Qatar succeeded in bringing the world together in a celebration of football and unity, and now history will remember this FIFA World Cup – the first in the Middle East, and the best edition ever. On behalf of the Qatar Airways Group, I would like to congratulate the Argentinian team for their victorious performance and also commend the French team for their inspiring journey throughout the tournament.

“We are grateful to have been a part of this long and rewarding experience as the Official Airline of the Journey. For every step and every mile travelled with us, we have aimed to deliver a flying experience like no other.”

Qatar Airways concluded the tournament festivities with a partnership with the international artist, Lili Cantero. During the Final, Cantero live painted a Qatar Airways Boeing 777 aircraft model at the FIFA Fan Festival. Cantero depicted key moments and highlights of the thrilling face-off between Argentina and France. At the intersection of arts and sports, her work portrays the story of the successfully delivered FIFA World Cup Qatar 2022.

To celebrate the beginning of the tournament, Qatar Airways launched its official FIFA World Cup campaign song, ‘C.H.A.M.P.I.O.N.S’, featuring the internationally renowned artists DJ Rodge and Cheb Khaled. In the span of a month, the highly-popular song reached an astonishing 23 million views. 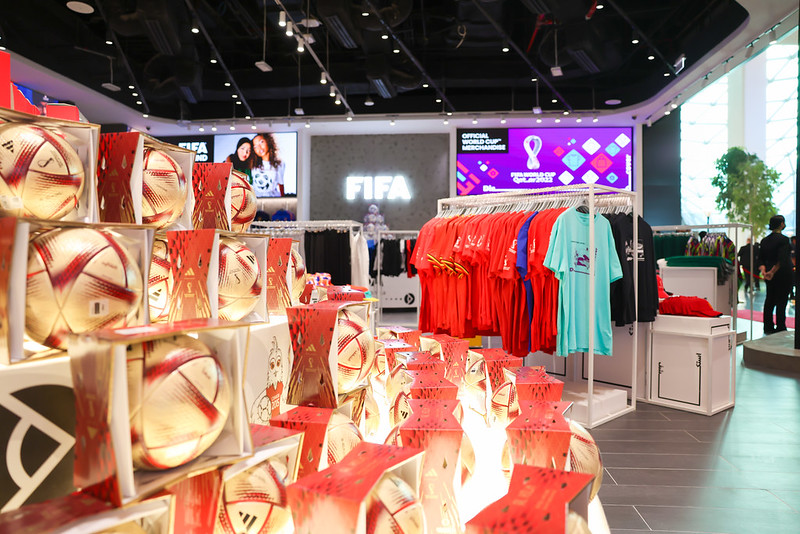 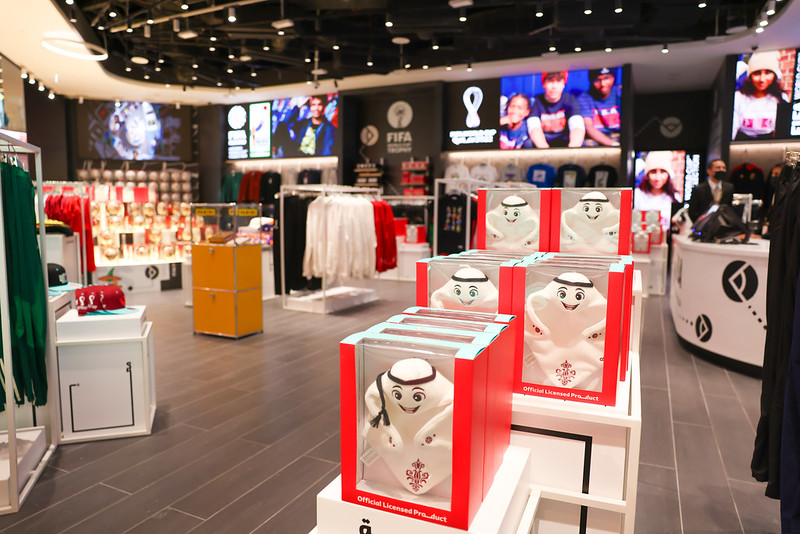 In 2017, Qatar Airways announced its partnership with FIFA as the Official Airline. The alliance has gone on to connect and unite fans globally, with The World’s Best Airline also sponsoring numerous football tournaments such as the FIFA Confederations Cup 2017, the 2018 FIFA World Cup Russia, the FIFA Club World Cup, and the FIFA Women’s World Cup.