What to Cook this Weekend? 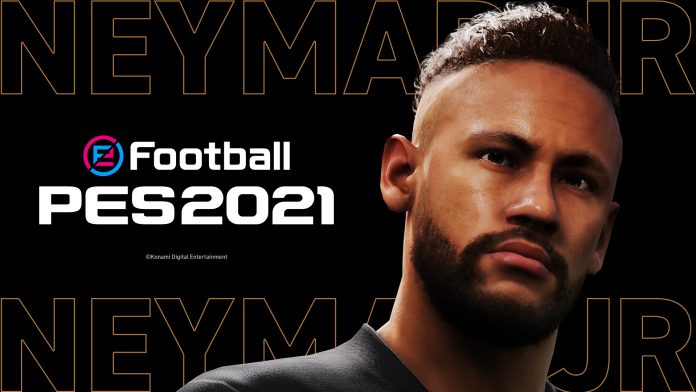 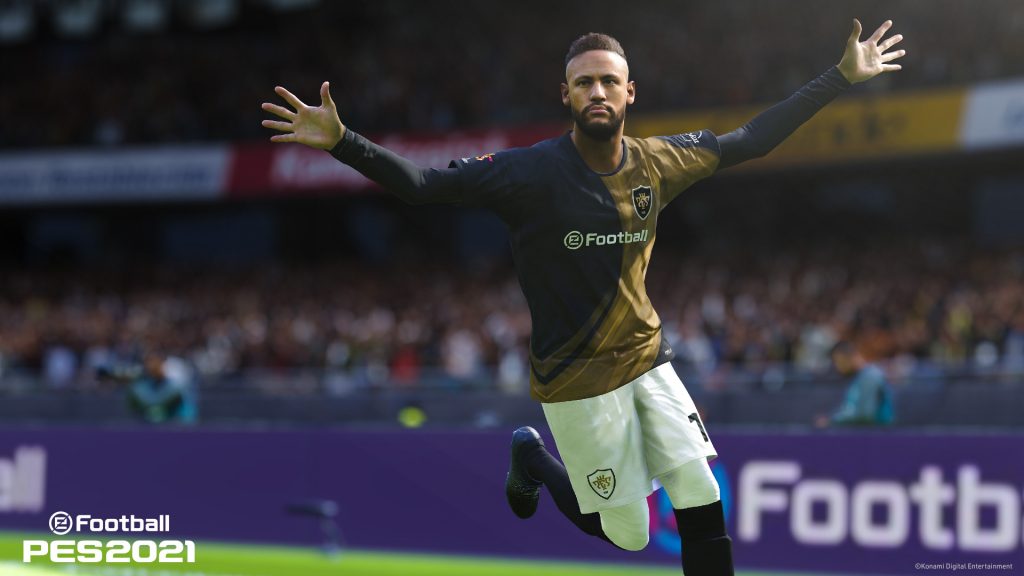 “I am honoured to have signed a contract with KONAMI. I would like to continue playing with passion and stir up much excitement in the world of soccer along with the PES and Winning Eleven series,” said Neymar Jr.

Neymar Jr. is an exceptional footballer whose remarkable career has led him to become the second-highest goal scorer for the Brazilian national football team, with over 68 goals in 111 matches as of 14th July 2021. Already regarded by many as one of the best footballers in the world, Neymar Jr. displays the same passion and determination as that of KONAMI’s current partnered footballers, and the company will proudly support him in his career. 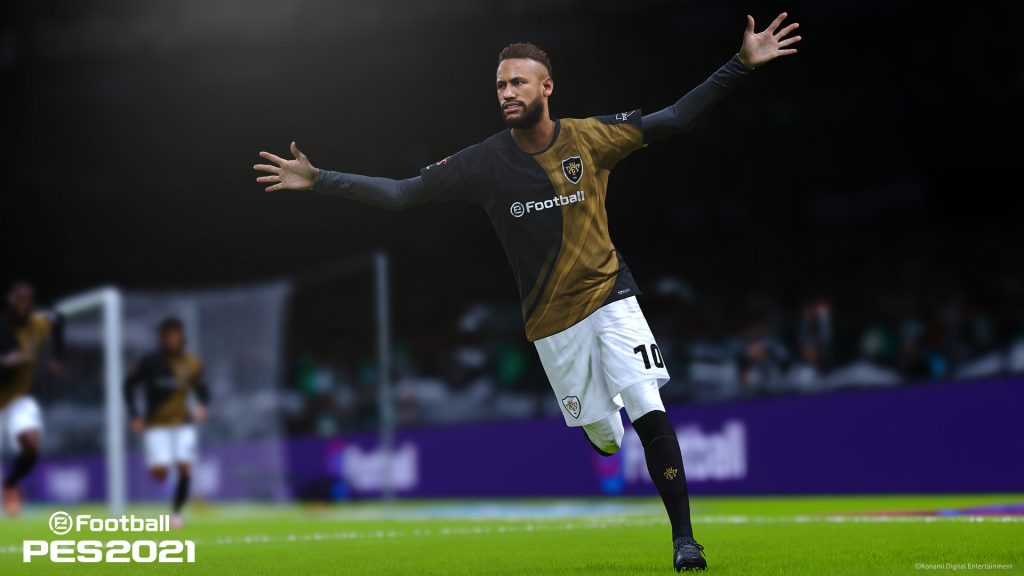 For all the latest news from the eFootball PES franchise and for further information, please follow:

XTIF Johor 2021: Biggest E-Sports Competition in the State has Begun

What to Cook this Weekend?