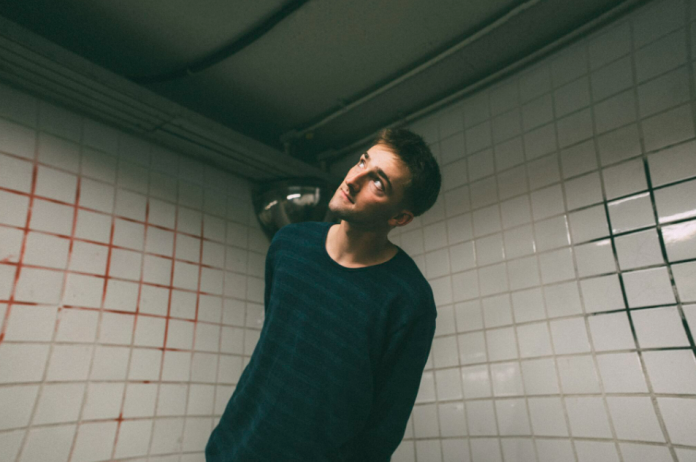 Much like an author, the Michigan-born singer, songwriter, multi-instrumentalist, and producer Hayd, crystallizes life’s most important moments with unfiltered candour set to a warm soundtrack of sparse piano and guitar.

To bring this vision to life, Hayd watched hundreds of hours of YouTube production tutorials and immersed himself in recording as a kid. While enrolled in a local Michigan community college, he continued to write and produce out of his bedroom.

After snippets went viral, his 2020 single “Changes”, which was written and produced entirely by Hayd, has racked up over 232.8 million streams worldwide and set the stage for more.

Since then, he has put out his debut Changes – EP, which is a collection of songs inspired by personal experiences and is a culmination of Hayd’s signature mellow style driven by brutally honest and emotional lyrics, raw vocals, and accompanied by a soft and simple production. The EP includes previously released tracks “Closure”( which approached 10 million views on TikTok pre-release), “Airplane Mode”, “Changes”, “Head In The Clouds, “The Idea of You”, and “Faces”.

You can watch the music video of his viral hit ‘Head In The Clouds’ HERE.