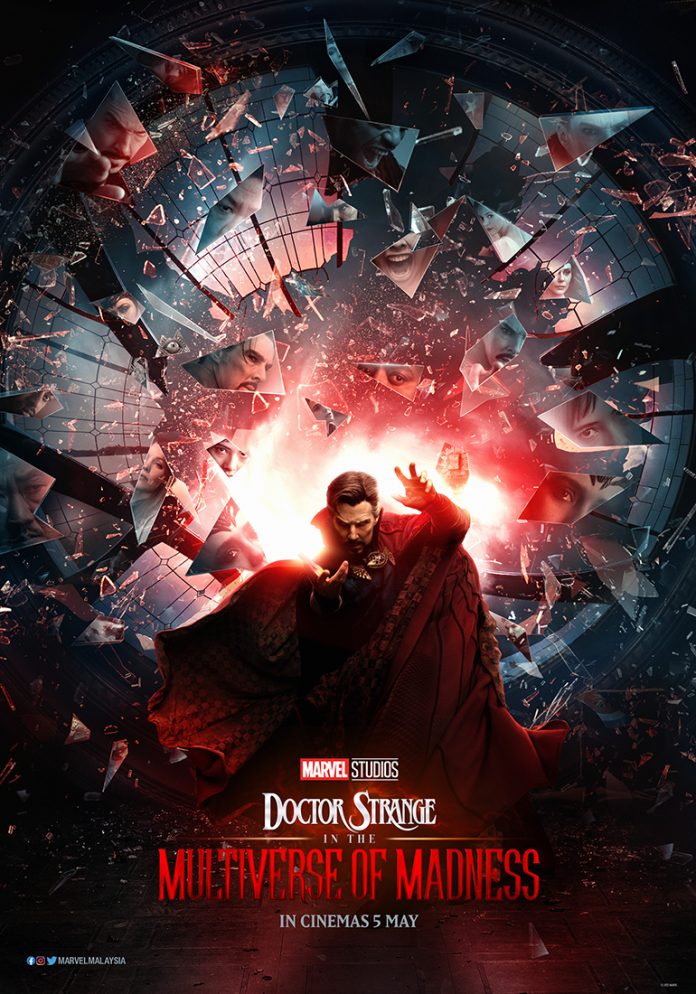 Take a thrilling ride through the Multiverse with Doctor Strange, his trusted friend Wong and Wanda Maximoff, aka Scarlet Witch.

A few months after the events of Spider-Man: No Way Home (2021), Dr Stephen Strange, with the help of both old and new mystical allies, travels into the multiverse to face a mysterious new adversary.

Dr Strange casts a forbidden spell that opens the doorway to the multiverse, including alternate versions of himself, whose threat to humanity is too great for the combined forces of Strange, Wong, and Wanda Maximoff.