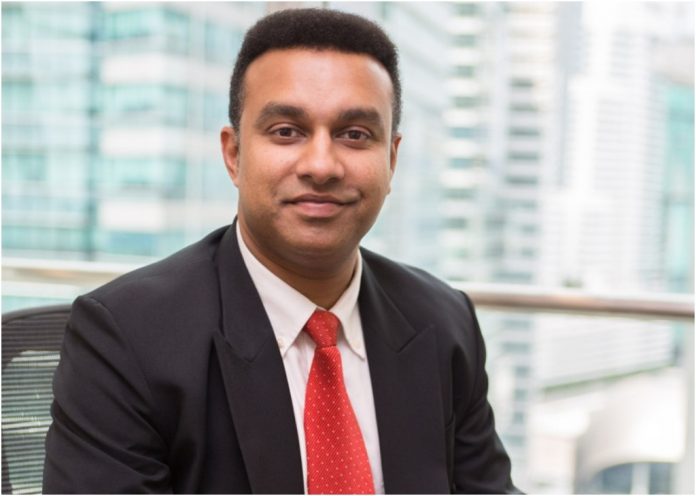 It is heartening to see that Johor received several mentions in the Budget 2021 announcement tabled by the Finance Minister on 6th November 2020, specifically on rail infrastructure, skills training and investments.

The federal government’s commitment to kickstart two multibillion rail projects – the Rapid Transit System (RTS) Link from Johor Bahru to Woodlands, Singapore worth between RM3.2 billion and RM3.7 billion; and the Gemas-Johor Bahru Electrified Double-Tracking Project (EDTP) worth around RM9.6 billion. Both developments are touted as a catalyst to spur economic development and are expected to be a game changer for Johor.

Budget 2021 will see an allocation of RM100 million to provide new skills training to workers who are badly affected by the closure of borders, in order to assist them in securing new employment or source of income. This allocation is expected to mainly benefit the Iskandar Regional Development Authority (IRDA) and Sabah Economic Development and Investment Authority. IRDA can play an important role here in reskilling and reshaping the workforce of the future.

The federal government has also allocated funding for the Bus Rapid Transit (BRT) project and the construction of busway at IRDA. Once fully operational, the BRT system will help improve connectivity within Johor Bahru especially in areas where affordable public transportation is currently not available.

On the investment front, certain emerging and core sectors in Iskandar Malaysia which undertake qualifying activity in an approved node or designated area as determined by IRDA have been accorded tax incentives. It has been proposed under Budget 2021 that the tax incentives due to expire on 31st December 2020 will be extended until 2022.

The extension of this would further drive investment into Iskandar Malaysia. According to IRDA, Iskandar Malaysia recorded a whopping RM332.11 billion total cumulative investment from 2006 to June 2020, during which more than 750,000 jobs were created. Despite the global economic climate and the pandemic, IRDA is confident that it will be able to meet its investment target of RM383 billion by 2025.

Besides Federal Government Budget 2021 initiatives, Johor has been making headlines this year with several announcements. Some initiatives to attract investment announced by the Menteri Besar of Johor and IRDA Co-Chairman, Datuk Ir. Hasni Mohammad are the establishment of Johor Economic, Tourism and Culture Office (JETCO) in Singapore, establishment of Ibrahim Johor Economic Council (IJEC) and the Johor Sustainable Development Plan 2019-2030.

The introduction of these initiatives during this period should chart the path for future growth of Iskandar Malaysia.