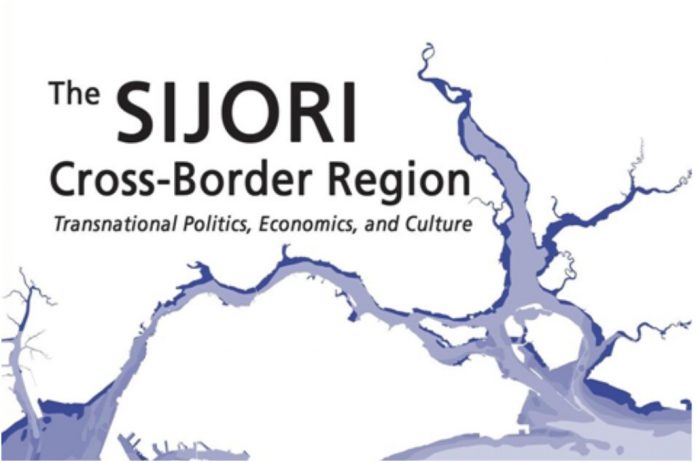 Indonesia’s economy, which is projected to be more resilient and sustainable in the third quarter of year 2020, is expected to open up more opportunities for Johor, especially in the Riau Islands, to further increase its trade with the Republic.

This was due to Johor’s strategic location in the Singapore-Johor-Riau Development Triangle (SIJORI), of which S. Ari Wardhana, Consul for Economic Affairs at the Indonesian Consulate General in Johor Bahru, said the Riau Islands Province is also among the 15 Special Economic Zones in Indonesia.

Established in 1993, SIJORI has benefited the three partners through various economic activities.

Wardhana said Johor and Riau are yet to completely explore the real commercial potential and increase their economic value.

For example, in September of this year alone the export value of Indonesia’s non-gas products to Malaysia was US$66.4 million (US$1 = RM4.15), allowing Malaysia to retain its position as one of the top 10 export partners in Indonesia.

The strategic cooperation through SIJORI has indirectly helped Johor receive investment in the manufacturing sector worth almost RM8.5 billion for the 2013-2019 timeframe, Ari said for Johor itself.

This importance also makes Indonesia the second biggest country after the Netherlands to invest in the manufacturing sector in Johor.

“In this respect, manufacturing, tourism and services are among the sectors that can be further enhanced, as the two countries (Malaysia and Indonesia) have laid their foundations,” he said.

Johor and the Riau Islands are endowed with almost equal economic power, but these elements should not be a justification for them to compete against each other but should complement each other instead.

In addition, the promotion of SIJORI cooperation also needs to be strengthened in order to continue to attract players from the industry to make large-scale investments that will indirectly benefit Member States, especially local residents,” he added.”

This is in line with Johor Menteri Besar Datuk Ir. Hasni Mohammad’s aspiration for the reactivation of SIJORI cooperation to capitalise on its enormous potential.